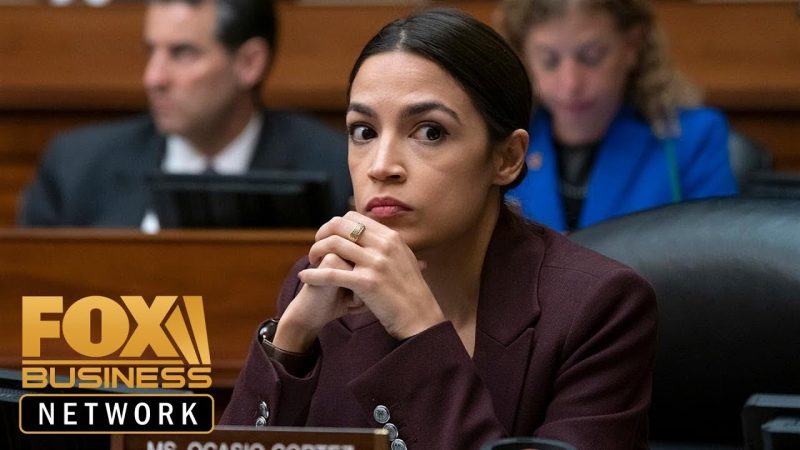 Democratic Congressional Aide Tells All On AOC: "No Plans To Serve The People"

The media is trying to fool you, but let it be known and demonstrated that Alexandria Ocasio-Cortez does not care about helping people. She only cares about carrying out her own socialist agenda.

Even a Democratic congressional aide admitted that AOC doesn't care about helping Americans or her district.

"She has no plans to serve the people. That's why she has no constituent services operation. If you're a grandma in Queens who needs help with her Medicare and you call AOC's 'district office' you get a recording that tells you to visit the website instead," the aide told the New York Post.

"What kind of elitist nonsense is that? Shameful, it's all shameful."

The Daily Wire has repeatedly reached out to Ocasio-Cortez for comment on a variety of issues ranging from her support of notorious anti-Semites to her quotingNazi sympathizers and have never received a response.

"The average freshman representative's reelection campaign received $107,141.29 in itemized contributions from their constituents in the first half of 2019, FEC filings the DCNF analyzed show," The Daily Caller reported. "Ocasio-Cortez's reported in-district fundraising haul of $1,525.50 was just 1.4% of that average."

Even her own district doesn't like her and wants her gone.

Based on one poll, a little more than 50% view her as unfavorable compared to 21% who view her as favorable. And only 13% said they would vote for her in the upcoming election.

Maybe that explains her minuscule reelection campaign fundraising. She only has 10 donors from her district and her in-district fundraising is only $1,525.50.

I don't think AOC stand a chance at all of even doing moderately well in the election. She's going to get demolished by whoever runs against her.