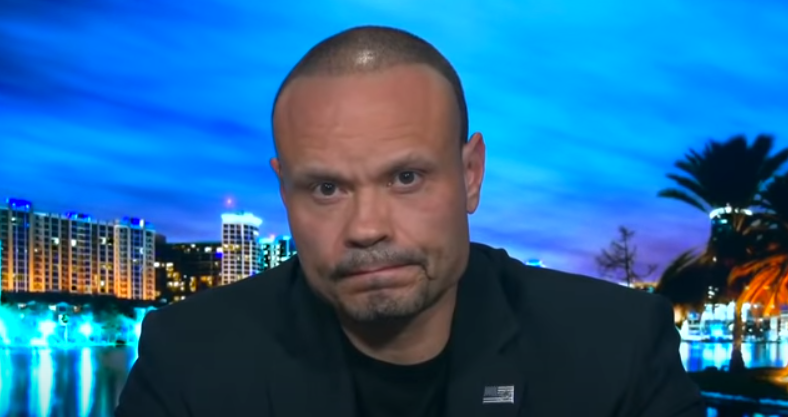 Dan Bongino Claps Back At Biden: 'Why Are You Treating People Like Animals Then?

I think we can all thank Texas Sen Ted Cruz and his fellow senators for traveling to the US southern border to record and report back of how awful the conditions really are down there. Biden's team has played this mess so close to the chest that they even banned reports from visiting the detention centers and Cruz was reportedly pressured to remove the insider photos that he shared on social media.

In Cruz's footage, you can see a Biden staffer trying to block the camera's view and slam the Senator as if he was the one in the wrong. At one point she tried to shame Cruz telling him that 'this is not a zoo'.

Fox News contributor, Dan Bongino had a message for that staffer and fired back at Joe Biden directly:

"[Ted Cruz] is down there trying to just take on videotape for America to see what’s happening at their border. We own this, it’s our country. It’s not Joe Biden’s, okay? It’s ours. Are we not entitled to see this?

And think of the nonsense from that press person or whoever she was. She’s a government employee, which is scary. Your tax dollars are paying her to block a U.S. senator from seeing what’s going on.

She says a couple of things there which are so absurd you would think liberals would be losing their minds too. She says at one point 'this is not a zoo.' Well, I mean that’s obvious it’s not a zoo. But, why are you treating people like animals then?

You have them head to toe stacked in plastic boxes wrapped in, literally not figuratively, emergency blankets and you’re claiming it’s not a zoo? Again, why are you treating people like animals?

This is the great irony of the left. They accuse you of what they do and then they put themselves on this higher moral arc than you. It’s just ridiculous."

House Speaker Nancy Pelosi seemed sure when she told reporters that Biden has everything under control. Biden's White House Press Secretary Jen Psaki still insists there isn't a crisis at the border while simultaneously blaming Trump for Biden's for the 'non-crisis' mean while slippery Joe Biden has avoided talking about the border crisis as much as possible.

I guess the plan is to ignore the problem until it goes away?