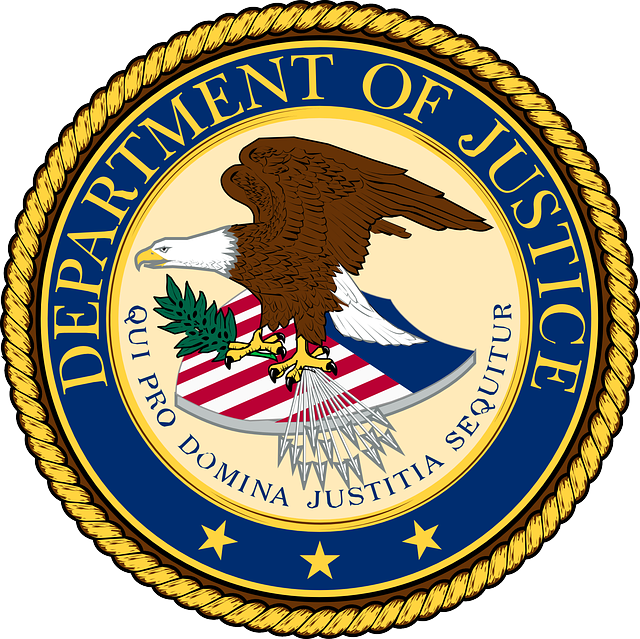 Dems keep saying this was the most secure election in history, but there were numerous oddities when it comes to the 2020 election. So some states are doing their due diligence and taking a second look to ensure that the votes were properly accounted for. So you'd think Dems would be fine with this since the election was so "secure," but instead the DOJ sent a warning out to states that dared to recount, in a press release.

“The right of all eligible citizens to vote is the central pillar of our democracy, and the Justice Department will use all of the authorities at its disposal to zealously guard that right,” said Attorney General Merrick B. Garland. “The guidances issued today describe certain federal laws that help ensure free, fair, and secure elections. Where violations of such laws occur, the Justice Department will not hesitate to act.”

“The Department of Justice is committed to protecting the right to vote for all Americans and ensuring states are complying with federal voting laws,” said Assistant Attorney General Kristen Clarke of the Justice Department’s Civil Rights Division. “Whether through litigation or the issuance of official guidance, we are using every tool in our arsenal to ensure that all eligible citizens can exercise their right to vote free from intimidation, and have their ballots counted.”

The first guidance document, entitled “Guidance Concerning Federal Statutes Affecting Methods of Voting,” provides guidance regarding how eligible citizens cast their ballots. The guidance document addresses efforts by some states to permanently adopt their COVID-19 pandemic voting modifications, and by other states to bar continued use of those practices, or to impose additional restrictions on voting by mail or early voting. In addition, this guidance document discusses federal statutes the department enforces related to voting by mail, absentee voting and voting in person.

The second guidance document, entitled “Federal Law Constraints on Post-Election Audits,” provides information on the how states must comply with federal law when preserving and retaining election records and the criminal penalties associated with the willful failure to comply with those requirements. This guidance document also details the statutes that prohibit the intimidation of voters and the department’s commitment to act if any person engages in actions that violate the law.

This feels like a veiled threat. The DOJ claims they are all for "zealously guarding" the right to vote, so you'd think they would be happy that states want to ensure the integrity of the vote count. But instead, they release guidance documents that seem to say the recounts are frivolous.