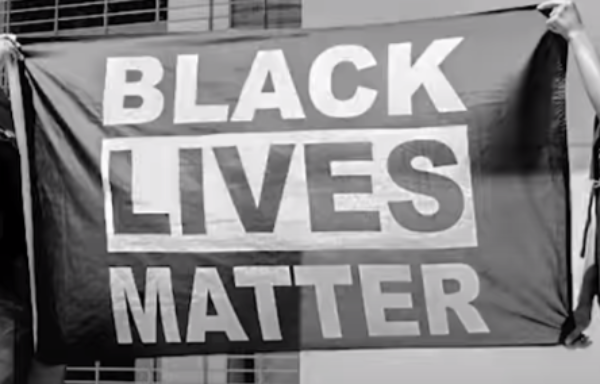 Seattle is hosting a Black, Brown, and LGBTQ event called "Taking B[L]ACK Pride. The event will be free for basically everyone who is not white. White people will have to pay somewhere between $10 and $50 dollars. They are calling this fee a reparation fee and don't see a problem with this blatant discrimination.

"TAKING B[L]ACK PRIDE organizers said all are welcome to attend Saturday's event — but noted that "white allies and accomplices" must fork over a "reparations fee" of between $10 to $50.

"All are free to attend HOWEVER this is a BLACK AND BROWN QUEER TRANS CENTERED, PRIORITIZED, VALUED, EVENT," a notification from the Trans Women of Color Solidarity Network reads. "The safety of Black and Brown Trans and Queer folks is PARAMOUNT, and we will make sure the safety of our community is prioritized at all times. White allies and accomplices are welcome to attend but will be charged a $10 to $50 reparations fee (and given a wrist band as proof of payment) that will be used to keep this event free of cost for BLACK AND BROWN Trans and Queer COMMUNITY but to also ensure that performers can be paid well."

Capitol Hill Pride Organizer made a complaint about "Taking B[L] ACK Pride's reparation fee but the city didn't care and some officials even went as far as to say they would no longer be attending Capitol Hill Pride events.

"TAKING B[L]ACK PRIDE blasted the "audacity of Capitol Hill Pride" over complaints about the reparations fee, noting that this isn't the first time such a fee has been charged.

"Our allies, supporters, and accomplices pay our sliding scale donation 'reparations'' because they are able to understand that as folks with privilege, equity can start with making sure that people who possess various levels of marginalization are able to have spaces that center their needs, safety, identities, and contributions to LGBTQI culture," TAKING B[L]ACK PRIDE wrote in a statement. "We ask our white supporters, allies, and accomplices to deeply consider their privilege and make a contribution that feels equitable for them (they often choose to pay more than what is asked, or volunteer with the event)."

TAKING B[L]ACK PRIDE also argued that reverse racism doesn't exist — and that "Black and Brown LGBTQI folks do not possess the institutional power or enforcement of that power to be racially 'oppressive' to white folks."

Now what would happen had the shoe been on the other foot here? What if it was a white event and only minorities and people who identify as LGBTQ have to pay? There would be protests. The event would be shut down before it gets burned down by an angry BLM mob. But white people are just going to sit back and let this reverse racism happen. TAKING B[L]ACK PRIDE has since taken down their reparation fee in some public places, but that just means they are going to do it anyway on the down-low. This is blatant discrimination and should not be tolerated. But I guess a group of people who claim to be oppressed want to oppress others now. 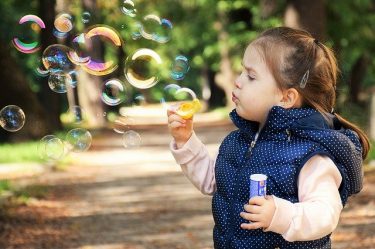 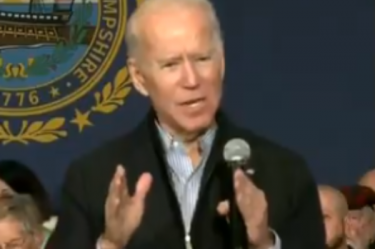 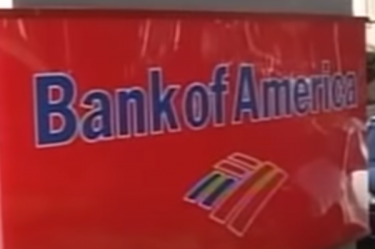