This is exactly what Rep Scalise, Nikki Haley, and anyone with common sense has been saying about Afghanistan.It made us look incompetent and now our adversaries are weighing their options again. China, in particular, is once again thinking about taking over Taiwan again. They even went as far as to use the Afghanistan incident to threaten Taiwan.

"From what happened in Afghanistan, those in Taiwan should perceive that once a war breaks out in the Straits, the island’s defense will collapse in hours and US military won’t come to help. As a result, the DPP will quickly surrender."

"Once a cross-straits war breaks out while the mainland seizes the island with forces, the U.S. would have to have a much greater determination than it had for Afghanistan, Syria, and Vietnam if it wants to interfere."

But that's not the worse of it China is already sweet-talking Afghanistan.

"The Chinese Communist Party under the head of President Xi Jinping is the first nation to acknowledge the new Taliban government. Foreign Ministry spokeswoman Hua Chunying said on Monday that "China respects the right of the Afghan people to independently determine their own destiny and is willing to continue to develop... friendly and cooperative relations with Afghanistan," The Daily Beast reported.

Editor-in-chief of the Global Times, Hu Xijin, remarked that the hand-off between the US-backed government in Afghanistan and the Taliban was "even more smooth" than that which saw a transition between President Trump and President Biden.

The editorial in the Global Times cautions that "How Washington abandoned the Kabul regime particularly shocked some in Asia, including the island of Taiwan. Taiwan is the region that relies on the protection of the US the most in Asia, and the island's Democratic Progressive Party (DPP) authorities have made Taiwan go further and further down this abnormal path. The situation in Afghanistan suddenly saw a radical change after the country was abandoned by the US. And Washington just left despite the worsening situation in Kabul. Is this some kind of omen of Taiwan's future fate?"

Biden has only been in office for about 6 months now and we are constantly on the brink of war with our adversaries. They smell the blood in the water and see that our leader is not all there. Dems have set us up to fail, and at the rate things are going, it's only a matter of time until our enemies strike one of our allies or they may even strike an American territory, especially with our dismal performance in Afghanistan. 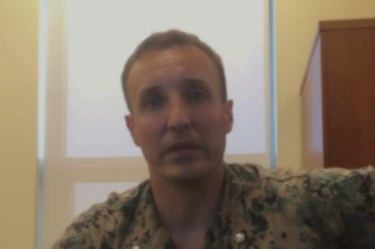 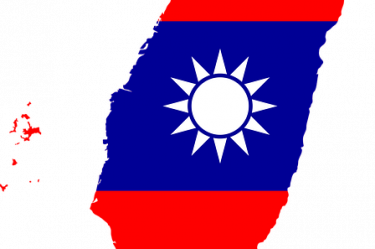 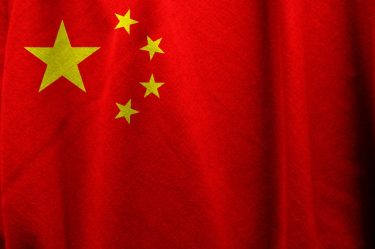