The Boy Scouts of America have a tradition where they honor the veterans that gave their lives serving our country. They place a flag in front of the headstones of veterans for memorial day. It is a touching tradition. But it appears they may not be able to do it this year due to this overbearing pandemic.

"A longtime Memorial Day weekend tradition to honor veterans is now canceled due to the coronavirus pandemic, but there are persisting calls to bring it back.

For decades, the Boy Scouts, Girl Scouts and other groups have devoted part of the holiday to place small American flags at the graves of veterans and those who have given the ultimate sacrifice as a way to honor our country's war heroes.

Yet this year the Department of Veteran's Affairs has prohibited public events at the sites because of COVID-19. The Boy Scouts and other groups have been barred from carrying out the mass flag placements.

On Long Island, N.Y., where more than 500,000 veterans are buried at two national military cemeteries, there are demands for the VA to reconsider and rescind the ban.

"If we can't figure out a way to make sure we are placing flags at their graves to honor them, then something is seriously wrong," said Suffolk County Executive Steve Bellone, whose county includes the sprawling Calverton and Long Island National Cemeteries, which hold more veterans than any other military cemetery in the nation, including Arlington National Cemetery.

Bellone is confident that officials can carry out a plan that would keep the Scouts safe."

"We just commemorated VE Day, this is the generation that lived through the adversity of the Great Depression, they won World War II. What is it going to say about our generation if we can't figure out a way to honor the greatest generation by placing flags at their graves on Memorial Day?" Bellone asked."

Have the scouts wear masks and work sections. This is not a big deal and should not even be an issue. They would be out in the open air and they can just spread out and keep a 6ft distance while doing it. The world is not over because of COVID-19 we have to stop acting like it is this debilitating thing. Yes, people are going to get sick but we can take precautions and keep living. 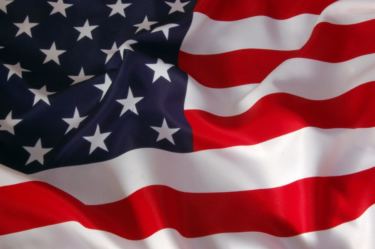 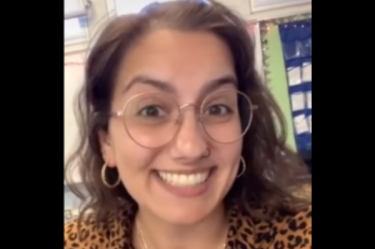 Cali Teacher "Loses" American Flag, Tells Class To Pledge To This Instead 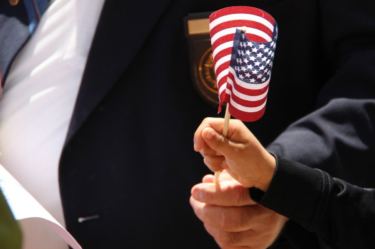