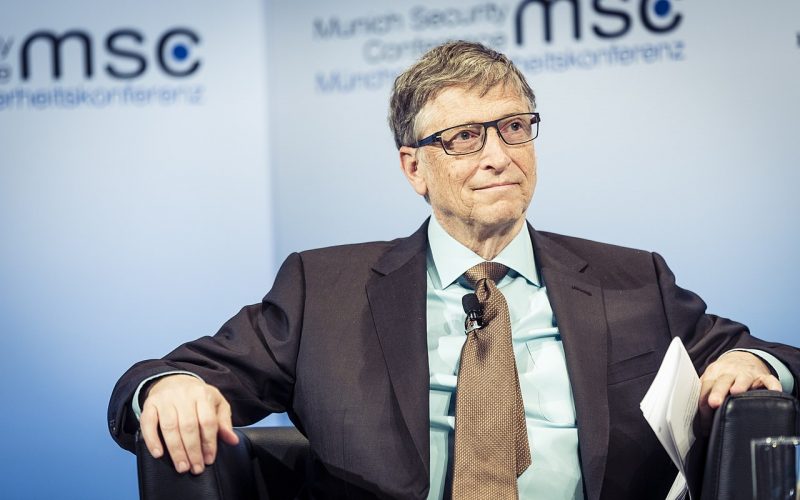 Melinda French Gates says that her ex-husband's friendship with the notorious pedophile and sex trafficker, Jeffery Epstein, played a big role in their divorce. French Gates, who did an interview Thursday with “CBS This Morning,” said she “made that clear to him.”

“I did not like that he had meetings with Jeffrey Epstein, no. I made that clear to him,” French Gates said, adding that she only met “exactly one time” because she “wanted to see who this man was.”

“I regretted it the second I walked in the door,” French Gates, 57, said. “He was abhorrent. He was evil personified. … My heart breaks for these women. That’s how I felt, and I am an older woman. … He was awful.”

The 66-year-old Bill Gates said that his relationship with Epstein was a "substantial error in judgment":

“Meeting with Epstein was a mistake that I regret deeply,” said the Microsoft co-founder. “It was a substantial error in judgment.”

In her interview, French Gates also addressed an alleged affair her husband had with an employee. French Gates says she thought she would get past it but it just wasn't possible.

“I certainly believe in forgiveness, so I thought we had worked through some of that,” she said. “It wasn’t one moment or one specific thing that happened. There just came a point in time where there was enough there where I realized it just wasn’t healthy, and I couldn’t trust what we had.”

She was then asked if her ex-husband had many affairs during their marriage, French Gates answered cryptically, saying, “Those are questions Bill needs to answer.”

During an interview last year, she made it clear that the two still work together but are not 'friends' to her own standards. I can see why.