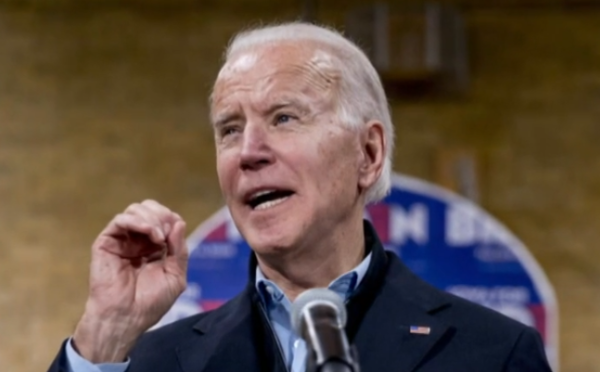 Biden repeatedly made claims when he first came into Office about how his administration was all about unity. He said he was going to be everyone's president. But he has never stood up for those that voted against him. You can see with the media and libs as they attack conservatives claiming they are white supremacists or whatever the slight of the week is. So it only makes sense that the Biden Administration would be in the process of purging Trump-appointed Officials.

"On his way out, former President Donald Trump appointed dozens of his supporters to government boards and committees and installed many others in career positions within the federal government. The Biden White House is now working to undo Trump’s work, fearing that those Trump supporters may interfere with Biden’s agenda, according to NBC News.

The practice of outgoing presidents installing a number of their supporters into more permanent posts in the federal government, called “burrowing,” is not new or uncommon. Experts approached by NBC News said that Trump’s burrowed officials are different in number and temperament than previous administrations, calling those Trump supporters “dangerous.”

Democrats, Trump critics, and others have attempted to use the Jan. 6 riot at the Capitol to taint Trump supporters as a whole."

“Under the guise of stopping a ‘deep state’ coup that never existed, Trump appears to have tried to create a deep state of his own,” newyorker.com Executive Editor David Rohde, author of “In Deep: The FBI, the CIA, and the Truth about America's "Deep State,” told NBC News. Rhode added that Trump’s “burrowing” represented “an existential threat to democracy.”

But seeing as Biden doesn't even know where he is half the time, maybe he just forgot that he was planning to bring unity to our very much divided nation. Maybe someone should have told "Dr." Jill that it was his goal to unify the nation. She could have clarified that he didn't mean that. 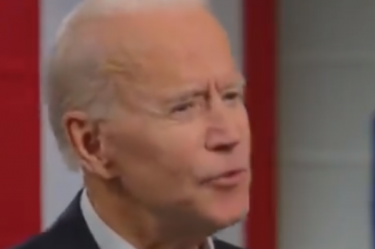