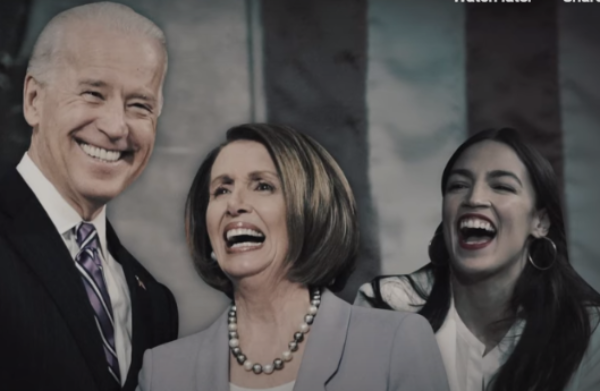 Biden Shrugs Off Threat To America

Our adversaries must have practically cheered when they heard Biden was the new president of the United States. Trump had them on edge. China was wary of Trump and he was on far better terms with Russia. So America downgraded to a man that hardly remembers his own name and is nothing more than a puppet for progressives. But our adversaries see that we are in a weakened state and have been mobilizing. In fact, Biden admits that China is looking to take us over by 2030. So you would think the Biden Administration would be building up our defense at least a little bit. But according to a Defense expert that is not the case at all.

"Speaking with host Mackenzie Eaglen of AEI, former Acting Undersecretary of Defense Comptroller Elaine McCusker said bluntly, “Defense is not a Biden administration priority, and there is an attempt to redesign what constitutes a national security investment, to divert defense funds to non-Corps activities.”

“Why do I say this?” she continued. “We got previews of this fact with the international security guidance earlier this year, which actually didn’t terribly focus on defense; and in early April, with the discretionary budget top-lines. For example, the OMB press release did not even mention defense.”

Citing statistics to show the direction the Biden administration was taking, she said. “And Defense was the only federal function to not even keep pace with inflation. While domestic agencies went up by 16%, including a 41% increase for the Department of Education, also of note, the only federal agency to take a cut, at 10% was the Corps of Engineers.”

“This fact was further confirmed on Friday with the White House budget summary that mentions no actual military capabilities,” she pressed.

Dems don't care about the defense of our country, just look at the state of our border under Biden. They are not even trying to fix it. Biden warned our troops that China is a real threat and then crickets. His puppet master really needs to start worrying about our defenses before it's too late. 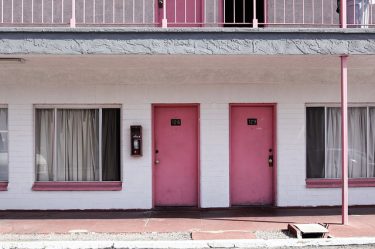 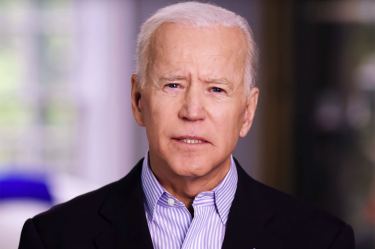 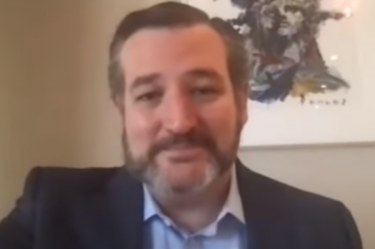