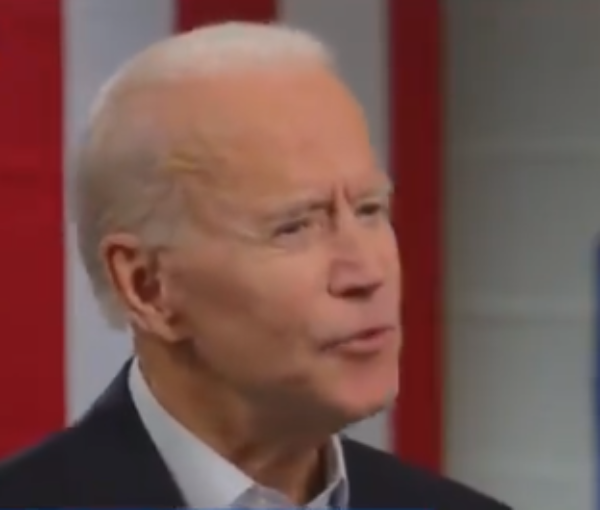 Biden is showing off that warm welcoming side again, like when he called that one questioner fat. Biden was campaigning in New Hampshire when a member of the audience asked about his poor performance in Iowa, a sensitive subject. Biden was less than happy about the question so he decided to attack the questioner's credibility before answering the question because that's how you treat your supporters...

"So you're arguably the candidate with the greatest advantage in this race. You were vice president. You weren't burdened down by the impeachment trial," the audience member started. "So how do you explain the performance in Iowa, and why should voters believe that you can win the national election?"

"It's a good question. Number one, Iowa is a Democratic caucus.You ever been to a caucus?" Biden asked the female questioner expecting her to say 'no.' But apparently became angry when she nodded in the affirmative.

"No, you haven't. You're a lying, dog-faced pony soldier," Biden said clearly irritated by what he thought was a lie. "You said you were. Now you've got to be honest. Now I'm going to be honest with you."

Joe Biden to New Hampshire voter asking about why he lost in Iowa “you’re a lying dog-faced pony solider” pic.twitter.com/H7F6zwjLkL

Looks like Biden doesn't want to talk about how he came in 4th place in Iowa. He doesn't want to bring attention to the fact that he was barely a footnote in that election. Biden will likely be feeling a little Deja vu in the New Hampshire Primary as he is projected to lose there too. I wonder who will take his wrath over that loss. 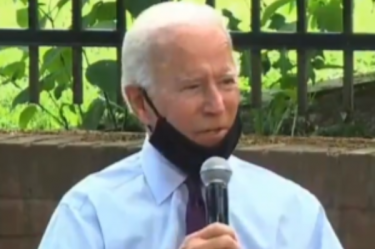 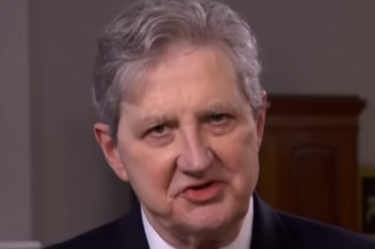