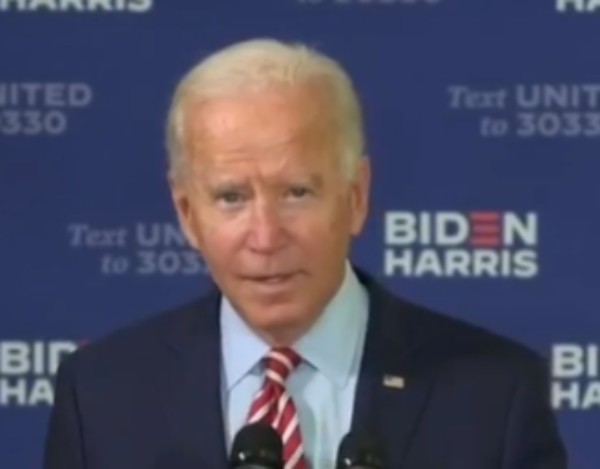 Biden is constantly making gaffes to the point that it seems well established that he is not all there upstairs. They recently even revealed that Biden is using teleprompters during "impromptu" interviews. Biden's mental struggles have many believing that his running mate, Kamala Harris, would really be leading the country if they found a way to trick the American people into voting blue. And a recent gaffe by Biden makes this notion even more real as Biden has been calling his campaign, the Harris-Biden campaign...

While campaigning in Tampa, Florida, Biden said the following:

"A Harris-Biden administration is going to relaunch that effort and keep pushing further to make it easier for military spouses and veterans to find meaningful careers to ensure teachers know how to support military children in their classrooms and to improve support for caregivers and survivors so much more than we do now."

But it wasn't just Biden that made this slip his running mate Kamala Harris also seemed to struggle with the order of the names...

"A Harris administration together with Joe Biden..."

It looks like the cat is out of the bag. So Dems are actually voting for a Harris - Biden ticket. It's interesting that the Dems would count on Harris to win the presidency when she couldn't even win the Dem primary. But this makes far more sense than the idea that Dems want Biden to run our country. 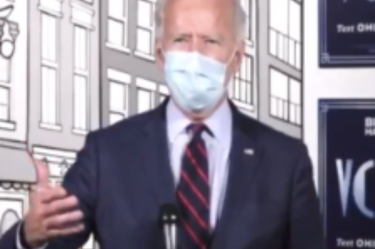 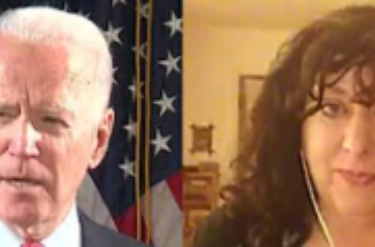 Poll Shows George... I Mean Trump Is Leading In The Polls