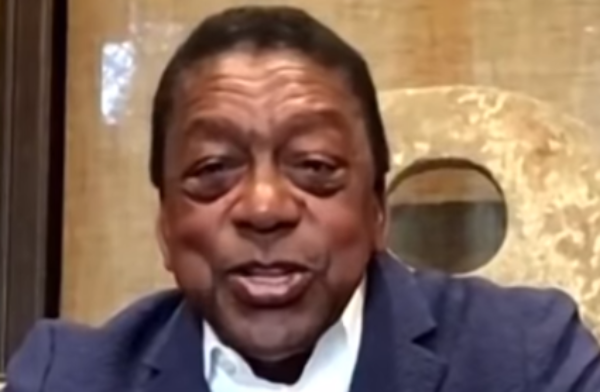 We have had a weird year from the Pandemic all the way up to murder bees and now nationwide protests. Our economy is still very much in the recovery phase as we have about 25% of the working population unemployed due to the lockdowns. But BET founder Robert Johnson claims he has the solution. He wants to bring our economy to its knees by having our government payout $14 trillion in reparations. They still haven't done a second COVID relief check and somehow they think America can afford to pay out just the African Americans?

"The founder of Black Entertainment Television says the federal government should pay out $14 trillion to black Americans as reparations for slavery.

Robert Johnson, a billionaire, said Monday on CNBC that the wealth disparity in the U.S. and police brutality against blacks are the cause of violent protests across the country. To fix the problem, pay out trillions, Johnson said.

"Calling reparations the “affirmative action program of all time,” Johnson said they would send the signal that white Americans acknowledge “damages that are owed” for the unequal playing field created by slavery and the decades since with a “wealth transfer to white Americans away from African Americans.”

“Damages is a normal factor in a capitalist society for when you have been deprived for certain rights,” he said. “If this money goes into pockets like the [coronavirus] stimulus checks ... that money is going to return back to the economy” in the form of consumption. There will also be more black-owned businesses, he added."

So Johnson wants to reward the black community for protesting with trillions of dollars? Geez, now that's some wishful thinking. Reparations at this point are ridiculous. There haven't been slaves in over a Century, at this point it is relatives and distant relatives at best that would be getting reparation. Are we next going to pay the Irish for the poor treatment they received or the Japanese for being rounded up during WW2? There have been many bad things that have happened throughout history, but we need to move forward we can't afford to pay reparations for something that happened so long ago that there is not anyone left who firsthand experienced it.  And paying people to stop protesting sets a horrible precedent. 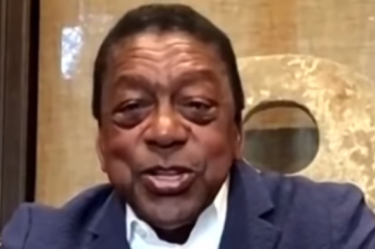