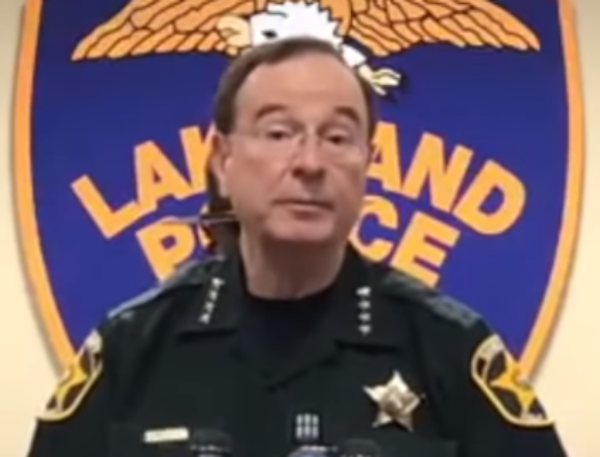 Law Enforcement will often tell their communities not to take matters into their own hands. They usually say something like it is their job to defend the community, but with these protests that advice is more than unreasonable, it is dangerous. Florida Polk County Sheriff Grady Judd is worried about his neighbors and is encouraging them to take action and open fire on any looter or home invader that is stupid enough to break in.

"Sheriff Judd praised the local community members who demonstrated over the death of Mr. Floyd, who died in police custody in Minneapolis last week, noting that outrage over Floyd's death is justified. He also reiterated that peaceful protesters would be protected and even encouraged them to exercise their First Amendment rights."

But had a much different message for rioters and looters.

“We are going to hunt you down and lock you up if you engage in any criminal conduct,” Judd said.

Judd said there were rumblings on social media that rioters planned to bring violence into the neighborhoods of Polk County.

“I would tell them, if you value your life, they probably shouldn’t do that in Polk County. Because the people of Polk County like guns, they have guns, I encourage them to own guns, and they’re going to be in their homes tonight with their guns loaded, and if you try to break into their homes to steal, to set fires, I’m highly recommending they blow you back out of the house with their guns. So, leave the community alone,” Judd said.

The sheriff encouraged anyone wishing to express their First Amendment right to free speech to keep the focus on George Floyd, who Judd said was a victim who should be honored.

So the Sheriff pretty much OK'd open season on looters and/or rioters that foolishly decide to invade homes. This is a far better response than you would get in a blue state, where they would disapprove of vigilante justice. But when these riots get out of hand and the police are too busy to help everyone, what else is there? 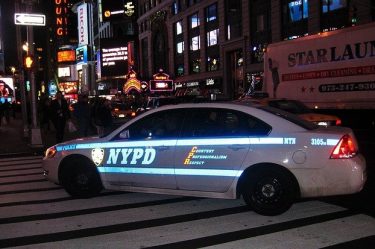 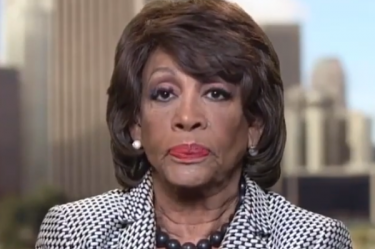 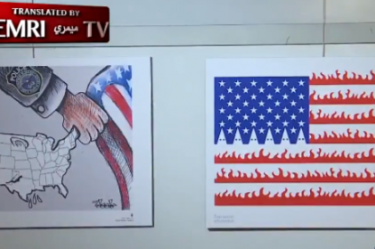