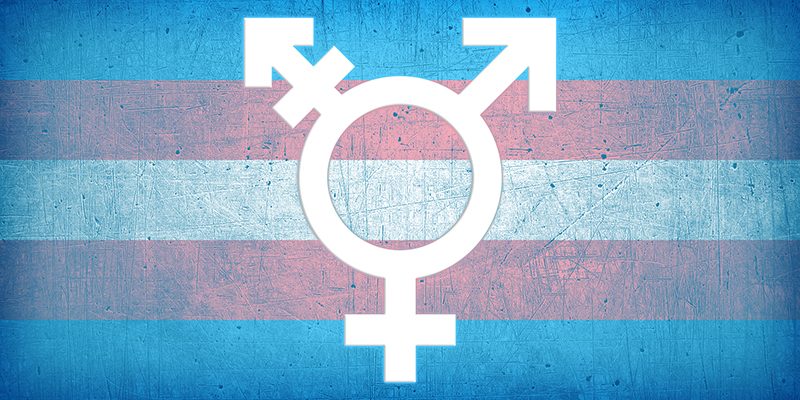 Another Hate Crime Hoax, Transgender Burns Down Own House

Why are people so obsessed with not only wanting, but needing to feel oppressed?

Jussie Smollett's story of how he was supposedly attacked back in January has taken a complete U-turn and now it's been shown that he actually orchestrated the attack and even paid someone to carry it out on himself.

But that's not the only fake news story going on right now. An LGBT rights activist recently had his house burned down as a hate crime. Except that it wasn't...

Now it's been discovered after conducting an investigation that Nikki Joly, the LGBT activist actually set the fire himself.

According to Metro News,

Nikki Joly, 54, is accused of faking the August 2017 fire – which killed his two dogs and three cats – because he’d been left bored after the passage of a nondiscrimination law in Jackson, Michigan, where he lives.

According to cop Aaron Grove, who interviewed those workers – Barbara Shelton and Bobby James – they described Joly as ‘very deceptive’ and as having ‘layers of manipulation.’

Joly was actually awarded Citizen of the Year by his local paper in 2017, but he sure isn't acting like it in this case. Joly's alibi isn't matching up with what he said he did, and what he planned on doing.

Prior to the investigation, the local LGBTQ community celebrated Joly's efforts in helping to erect a community center for gay citizens, spearheading the creation of a gay pride parade, and even pushed for locals laws forbidding discrimination based on sexual orientation.

The incident was initially investigated as a hate crime, as Joly reported receiving threats in the days leading up to the fire.

Investigators said that Joly purchased $10 worth of gasoline on the day his rental house burned, and traces of gasoline were discovered on the activist's clothing. Gasoline was also discovered inside the home. Joly insisted that he purchased the gas to mow the lawn.