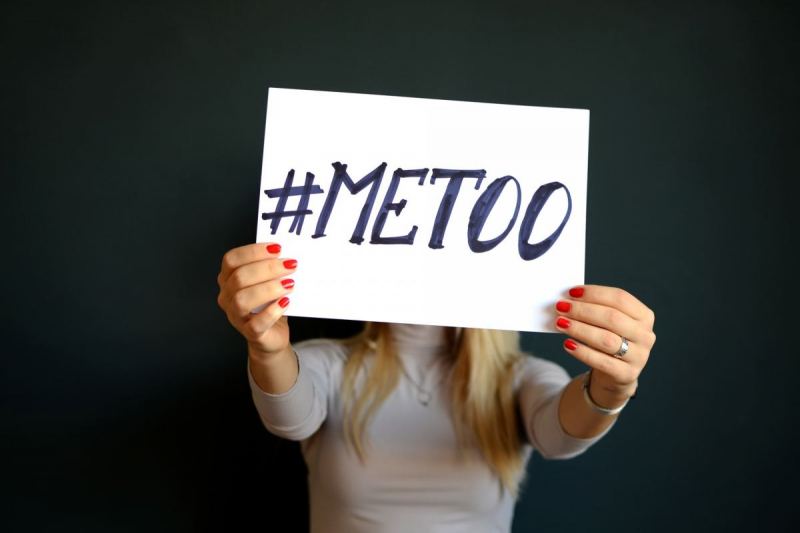 Alabama Proposes The Most Brilliant Bill Aimed At A Growing Problem

This seems to be the trendy thing right now, doesn't it? Claiming that someone raped someone else 30 years ago.

Now don't get me wrong, I know that this does happen, there's no doubt about that, but when people start coming out of the woodworks claiming something happened between them and someone with some sort of elevated status, especially when it's decades ago, something just doesn't make sense.

We've seen countless times that accusers have come forward later and admitted that they lied about the whole thing. Why? What would provoke them to lie about such a thing?

There was an incident where a man was accused of rape and was later exonerated. He then sued the accusers and landed a cool $1.8 million.

Brett Kavanaugh was accused and it nearly cost him his job.

Finally, the state of Alabama decided that it's about time to do something about these false accusations (as they should).

Alabama is trying to introduce a bill that would punish false accusers.

Alabama State Rep. E. Richard “Dickie” Drake (R-Leeds) is trying to change that. Earlier this month, Drake introduced AL HB544, a bill that would punish false accusations of sexual crime. As it stands, false accusers are only charged with filing a false police report, a misdemeanor. Drake’s bill would make it a Class C felony to “willfully, knowingly, and with malicious intent,” make “a false report of rape in the first degree, sodomy in the first degree, or sexual torture.” The allegations would need to be proven false in order for the accuser to be punished.

What would be a just punishment is that these people should be given the same punishment that the accused would have received had they been found guilty.

But this is a step in the right direction.