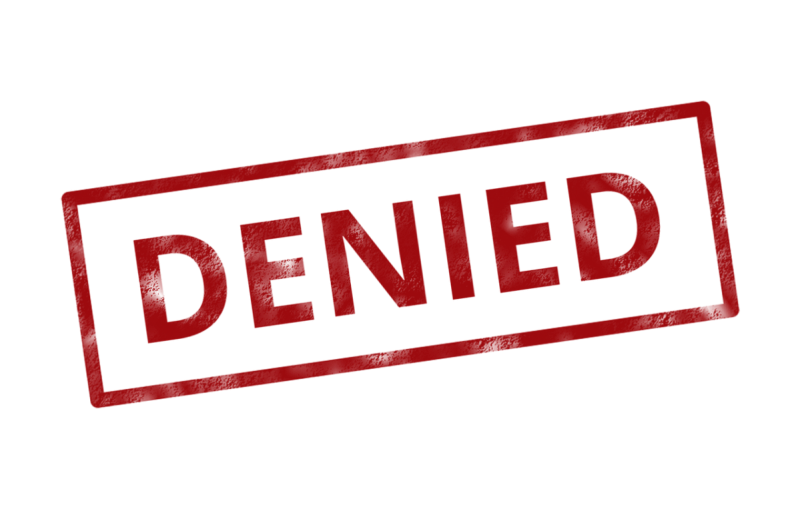 Monday was the deadline for Treasury Secretary Steven Mnuchin to hand over President Trump's tax records over to the House Democrats.

He did not turn them over and believe's that he is not obligated or authorized to even do so.

The move, which was expected, is sure to set in motion a legal battle over Trump's tax returns. The chief options available to Democrats are to subpoena the IRS for the returns or to file a lawsuit. Last week, Neal promised "we'll be ready" to act soon after Monday's deadline.

Now it appears that the Democrats are making their next move by filing a lawsuit against the Treasury Department and the IRS.

New York Attorney General Letitia James filed a lawsuit Monday against the Treasury Department and IRS following the two agencies' lack of response to her request for information on their guidance reducing donor disclosure requirements for certain tax-exempt groups.

“My office depends on these critical donor disclosure forms to be able to adequately oversee non-profit organizations in New York,” James said in a statement.

“Not only was this policy change made without notice, the Treasury and the IRS are now refusing to comply with the law to release information about the rationale for these changes. No one is above the law – not even the federal government – and we will use every tool to ensure they comply with these regulations to provide transparency and accountability."

The Democrats have wasted more time, money, and man hours on trying to pin one single thing on President Trump all because they disagree with him.

If they would put half of this effort into doing something productive, maybe they wouldn't have lost the election, and it looks like they're on their way to losing another.