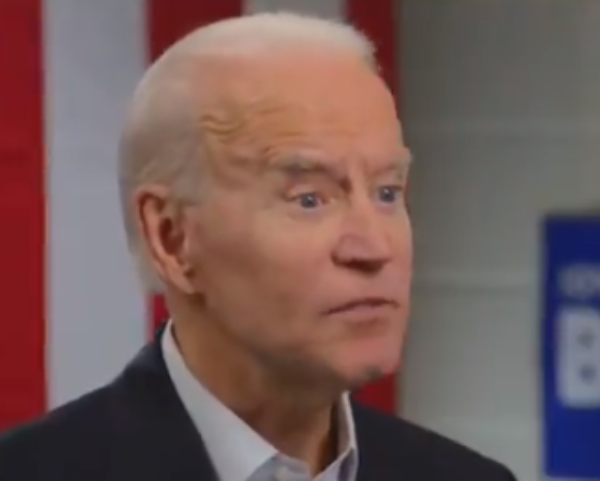 The MSM and even FOX have been showing polls that put Biden in the lead when it comes to the 2020 presidential race. That's pretty amazing considering Trump is a sitting president that had given us a booming economy up until the pandemic hit. Trump has been doing his best to aid the American people through these rough times and although polls show he is not in the lead, a model that can be used to predict 25 of the last 27 presidents shows that Trump should not only win, he will do even better than he did in 2016.

“The Primary Model gives Trump a 91 percent chance of winning in November,” Stony Brook Professor Helmut Norpoth told Mediaite Tuesday. He noted that his model, which he introduced in 1996, would have correctly predicted the outcome of all but two presidential elections in the last 108 years: “This model gets it right for 25 of the 27 elections since 1912, when primaries were introduced.”

The exceptions include John F. Kennedy’s election in 1960 and George W. Bush’s election in 2000, when Bush won a majority of the electoral college despite losing the popular vote.

Not only will Trump win, Norpoth’s model suggests, the president will expand his margin in the Electoral College from 304 electoral votes in 2016 to 362 in 2020. That would be nearly identical to the 365 electoral votes former President Barack Obama won in 2008.

Trump should have this election in the bag when you think of who he is going up against. So it weird that the polls are all showing that he is not favored to win. There have been some Republicans within the party that are no longer in Trump's corner, so it could be these naysayers that are affecting the polls. But either way, if this model is correct a 91% chance of winning is pretty amazing and can bring us all some reassurance that we are not going to end up with the absent-minded Biden. 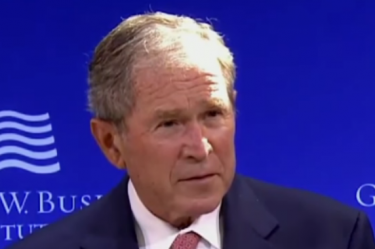 George W Bush Calls For Unity During This Pandemic 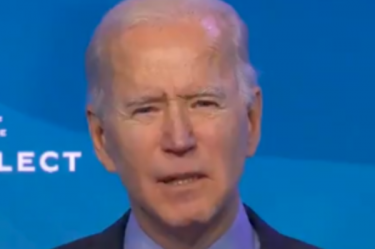