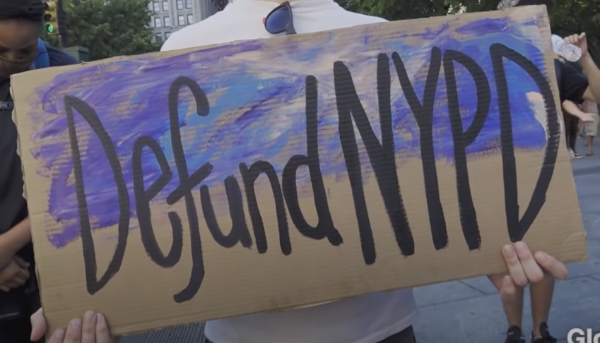 It looks like the criminals are all on board for this defund the police movement and have even started to reveal to these "defund the police" protesters what is in store for them. New York City Police Department just reported that shootings in NYC are way up, there have been four times more shootings this year in the first two weeks of June than there were in the same timeframe last June.

“I hope I’m not the only one – it takes a long time to turn a ship – that sees the iceberg directly in front of us,” Shea told NY1 on Monday morning. “We’ve been trending this way for a while.”

“We had a hundred shootings in May – first time we hit that number in probably five years. We were trending up before COVID hit on shooting,” he said. “The shame of this is I’ve been warning people since November or December that this is coming. A month or two ago, I told you that there is a storm on the horizon.”

Shea emphasized the need to have “hard conversations” about quality-of-life issues and said, “nearly every shooting” that occurred over the weekend involved marijuana, alcohol and dice games."

This is what all of those defund the police protesters have to look forward to and this is with police intervention... It's such a ridiculous notion. We need the police, they help to keep our communities safe. Police do not create the crime they work to stop it by patrolling and taking criminals off the streets. How do these people not understand that?

"The Minneapolis Effect" Spreads Faster Than COVID, Violent Crime On The Rise. 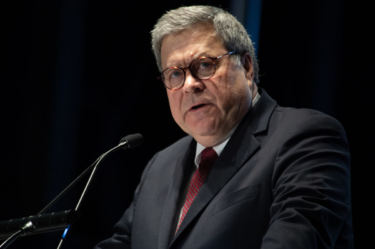 A.G. Barr Schools Libs In The Danger Of Defunding The Police

Seattle Libs Have Made The City Purge Friendly