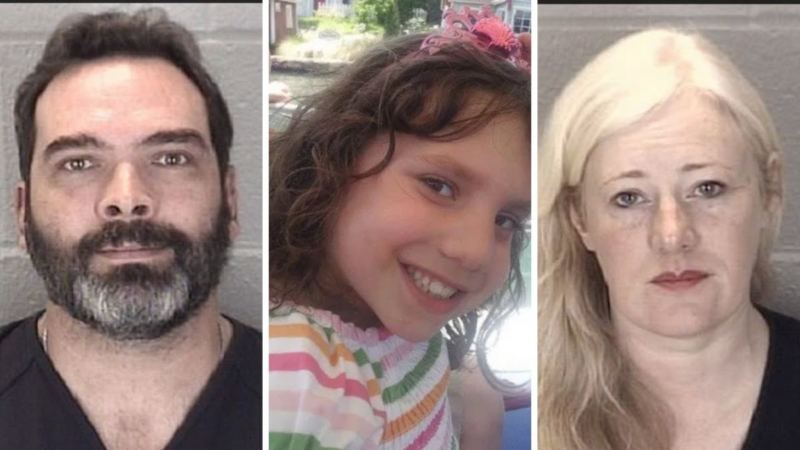 The girl (or woman) who is the center of one of the most bizarre situations in recent years, will be appearing on Dr. Phil to be grilled about the entire situation.

Natalia Grace Barnett is accused of pretending to be a young child when in reality she is in her 30s...that is according to the Barnetts who are the girl's adoptive parents.

For those unfamiliar with the story, Fox News reports,

A Ukrainian female adopted by an Indiana couple – and later abandoned by them after they claimed to have learned she lied about her age and was actually a 22- or even a 33-year-old woman – says the bizarre allegations against her aren't true.

Natalia Barnett, an orphan with dwarfism, opened up about the accusations in an interview with Dr. Phil scheduled to air on his talk show Thursday. Her story drew attention nationwide in September, when her adoptive parents, Kristine Barnett, 45, and Michael Barnett, 43, were each charged with two counts of neglect of a dependent stemming from their move to Canada in 2013 — without Natalia, according to investigators.

The Barnetts, who are now divorced, adopted Natalia in 2010 and a doctor determined she was estimated to be around 8 years old. Natalia told the Tippecanoe County Sheriff’s Department in September 2014 that she came to the U.S. "through an adoption” in 2008 from her native Ukraine and that the Barnetts adopted her two years later.

There is just so much to this story that it would take forever for me to do it justice. I think the best thing for us to do at this point is wait until she is on Dr. Phil and make some conclusions then. Is she 16 or is she 33?

So on Thursday, we will be able to see more about the girl. At this point, she should be 16 years old. Will she appear to look that age? Will she act that age? What will her body language say about the whole incident?