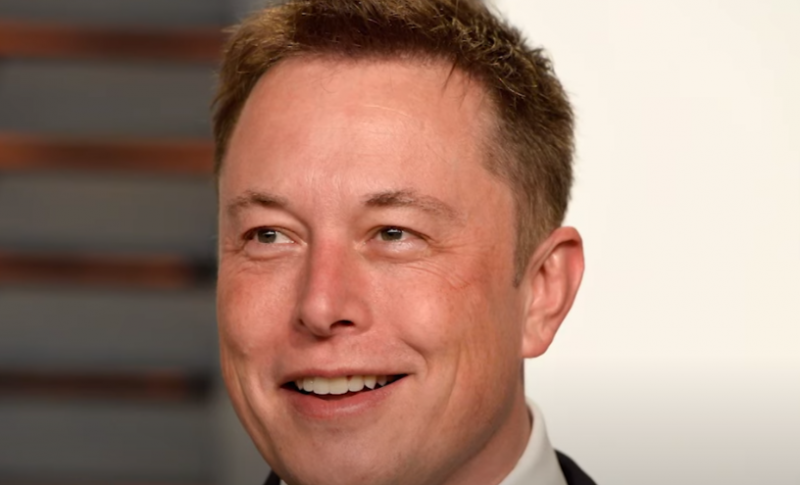 SNL Skit Accuses Musk Supports Of Being Racists: 'White Guys Who Wants To Use The N-word'

You're a biot if you support free speech. That's how the liberal regime sees it, anyway. Tell me that doesn't sound like some communist China-type propaganda. During a Saturday Night Live episode of 'Weekly Updates with Colin and Che', the pair slammed Tesla CEO Elon Musk for trying to buy Twitter and bring forth change in the heavily corrupt company. They then targeted his supporters and claimed that they're all a bunch of 'white guys who want to use the N-word'.

“Elon Musk offered to buy Twitter for over $40 billion so he can loosen its free speech restrictions,” Che began. “That’s how badly white guys want to use the ‘N-word.'”

“I don’t understand why Elon even wants to own Twitter,” Jost replied, laughing. “It used to be something that seemed important and even fun and now you look at it and it’s confusing and depressing. It’s the Giuliani of apps.”

“Come on, Elon — Elon built electric cars, he’s going to Mars, why is he even involving himself with Twitter?” he asked. “It would be like if the Prince of England gave it all up just to marry an actor from ‘Suits.'”

“Plus, Twitter isn’t even that profitable anymore. It just feels like a bad business decision. And I say that as someone who bought a Staten Island Ferry with Pete [Davidson],” Jost concluded.

Your Weekend Update with Colin and Che! pic.twitter.com/R3rAR28Dhc

Twitter rejected Musk's offer and Muskthe board responded with a poison pill by using the 'Rights Plan'.

The desired effect is clearly to dilute Musk’s holding in the company, and make the cost of a takeover higher or even prohibitive as the company hopes shareholders step up and save them from the pending takeover.

"A poison pill gives existing shareholders the ability to purchase additional shares in the company at a discount, which in turn dilutes the stake of the person or party seeking to buy the company."