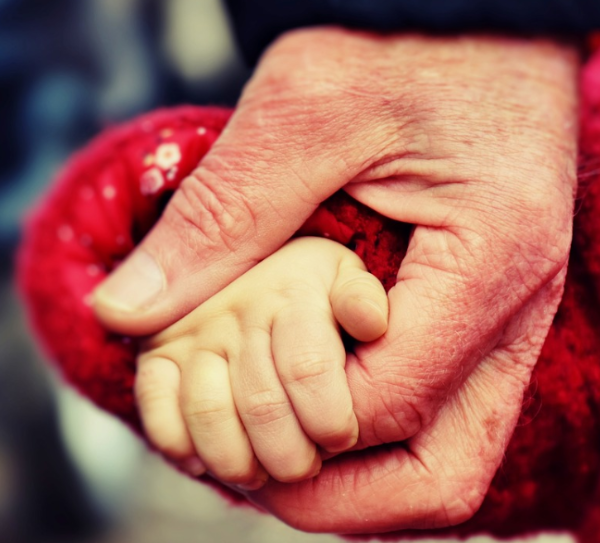 World Health Sticks Their Nose Where It Doesn't Belong

If you were still questioning if the World Health Organization was a political weapon, let me clear things up. Democrats have fought like hell to keep, and even extend, abortions nationwide in recent months as Republicans challenge their reach of authority. The WHO just made a huge push to legalize abortion up to the 9th month of gestation.

"New guidelines issued by the World Health Organization (WHO) claim laws preventing abortion at any point during pregnancy risk violating the rights of ‘women, girls or other pregnant persons . . .

The WHO document recommends ‘full decriminalisation of abortion’ and the scrapping of laws and regulations that ‘prohibit abortion based on gestational limits’ and ‘restrict abortion’ on any grounds.

It says a review of 21 studies found that when women are denied later terminations it ‘can be viewed as [being] incompatible with . . . international human rights law’."

It doesn't end there, according to National Review:

That isn’t all. The WHO also wants to curtail medical conscience rights and permit sex-selection abortion. Specifically, the organization wants to:

This ties into Biden's SCOTUS pick. If she is cleared in the confirmation hearings and thus confirmed into the Supreme court, she will oversee a case that protects Roe V Wade. Reproductive Rights wrote that that case will be settled before the end of this year:

"The Center for Reproductive Rights is awaiting the U.S. Supreme Court’s ruling in this case, which is expected by the end of the Court’s term in June 2022. The Center argued before the Court on December 1, 2021, to defend the right to abortion, a right recognized in the landmark Roe v. Wade decision in 1973. In the case, Dobbs v. Jackson Women’s Health Organization, the Supreme Court heard Mississippi’s appeal of a lower court ruling that struck down as unconstitutional the state’s law banning abortion after 15 weeks of pregnancy. "

It's interesting how Democrats, and WHO continue to push 'similar' agendas. It's almost as if they're somehow connected. What do you think? Let me know in the comments below.