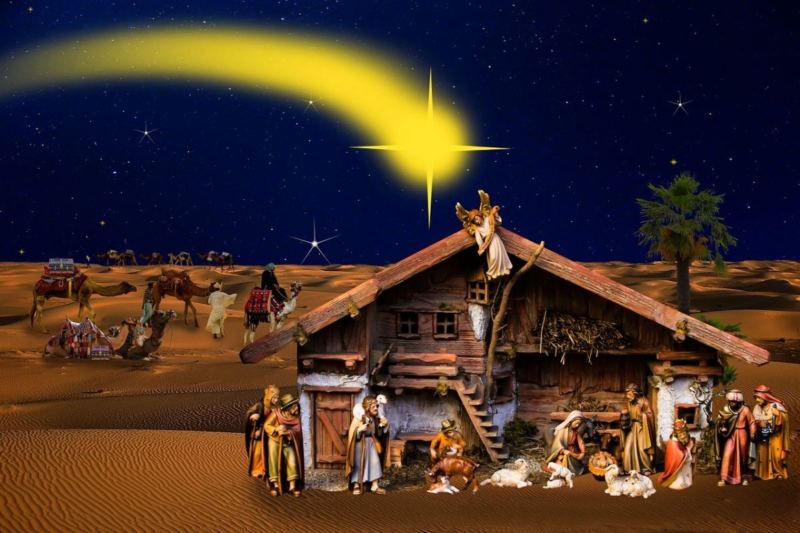 A Brazilian comedy group by the name of Porta dos Fundos as well as (and mostly) Netflix are facing a MASSIVE backlash it released a "Christmas Special" which makes fun of Jesus and portrays him as being gay.

The Netflix film, A Primeira Tentação de Cristo, or The First Temptation of Christ, portrays Jesus Christ as a gay man in his 30s who takes his boyfriend, Orlando, to meet his parents, Mary and Joseph.

At the time of this writing, over 1.5 million people have signed a petition at Change.org to have the movie removed from the streaming service

Representatives for Netflix did not immediately respond to Fox News' request for comment.

The outlet reports that the comedy group Porta dos Fundos is responsible for the special, which actually marks their second religious satire following “The Last Hangover,” which depicts Jesus’ disciples looking for him on the morning after the Last Supper. They recently earned an International Emmy Award for best comedy web television special for "The Last Hangover."

The petition quickly formed and people continue to sign it in a push for the streaming service to take action against the group’s latest special for its alleged insensitivity toward Christians.

Porta dos Fundos remains undeterred, however. Per Yahoo Entertainment, they posted a tweet linking to a different petition calling for its removal from Netflix and blasted their own comedy special as “tragic and sad.”

When it comes to people making fun of the Lord of all creation, they really have no idea the repercussions that they will one day face.

It is extremely distasteful and outright blasphemous to portray God in the flesh as a sinner who indulged in drunkenness and a homesexual lifestyle.

Netflix has already lost a multitude of subscribers earlier this year for their stance on abortion, this time they may lose even more.