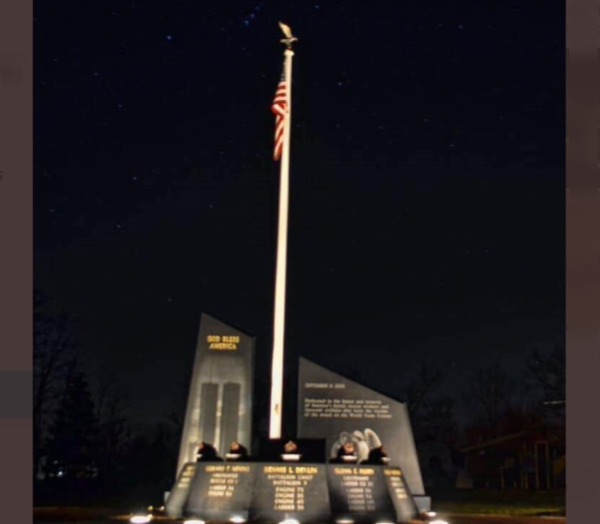 Enough is enough. It is high time we put an end to the violence and destruction that we are seeing caused by these protests across the country. There has been looting, arson, vandalism, countless people have been hurt and some have been killed. This is clearly not the peaceful assembly that our forefathers guaranteed us. These protesters claim they want to end police brutality and now they are tearing down the statues. At first, it was statues of the confederates as they felt that these were people that were for slavery, but now they have moved passed that and are just looking to destroy things. You can really tell since they are eyeing the emancipation statue and recently took down abolitionist Fredrick Douglas. But attacking past important figures of America was not enough for the protesters, so they upped their hate taking down an American Flag that was a memorial for hero firefighters that died trying to save people during 9/11. Now tell me how that's justified?

Washingtonville "Police are asking the public for help in finding the vandals who cut down a flagpole at the center of a 9/11 memorial that honors five firefighters from the area who died in the World Trade Center collapse.

The severed pole was discovered and reported early Wednesday morning. Washingtonville Police Chief Brian Zaccaro said the culprits used a tool to cut through the composite material at about four to five feet from the base, and scrawled a message in marker on the part of the pole that remained standing."

The police are not revealing what the message reads.

"The memorial includes a semi-circle of black granite monuments bearing the names of five local victims of the 2001 terrorist attacks, all members of the New York City Fire Department: firefighters Mark Whitford, Bobby Hamilton and Gerry Nevins, Batallion Chief Dennis Devlin and Lt. Glenn Perry. Atop each stone is a replica of a firefighter's helmet.

The somber, granite-and-brick tribute to the "Washingtonville Five"..."

There is now a $3000 reward being offered for anyone with any details about the culprits and vandalism.

The mayor believes the memorial was attacked at night as it is a heavily trafficked area during the day. But really this seems like the work of violent protesters. They have been attacking almost any memorial they can see and this wouldn't even be a stretch. It seems like they are just out to cause chaos at this point. 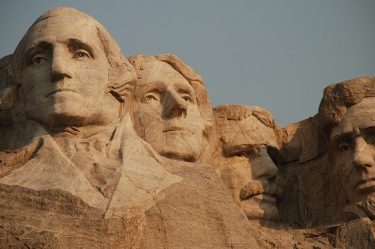 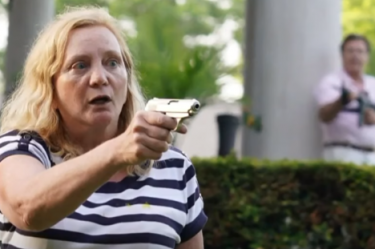 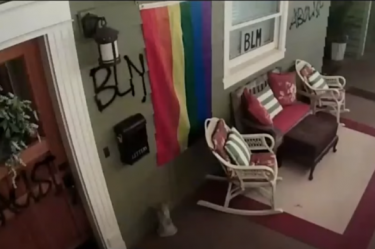