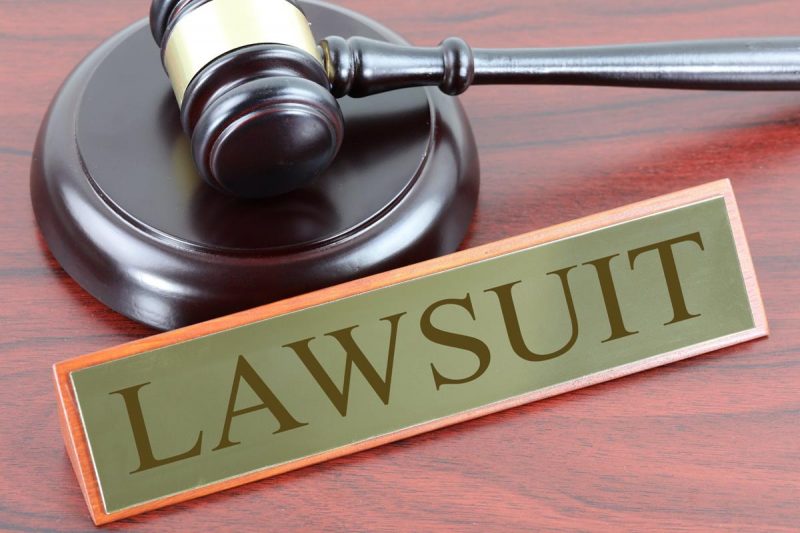 Ultra-Woke Big Tech Sued By Black Employees For Being Racists

What may very well be the 'wokest' big tech company is now being sued by black employees for being racist. According to the complaint, Google discriminates against its black employees and does not offer tech positions to people of color. The complained filed notes that the tech giant uses "systemic racism" against black employees.

In a separate Twitter post, an alleged former employee said that when he worked for security for Google they were total Karens and called security on him and assumed he didn't belong there.

Google is one of the first businesses to focus on diversity first and technology second. A model that our current President now lives by...

Via the Daily Mail:

On Friday, she said managers at the search engine company actively thwarted their career ambitions — steering them to lower-level jobs, paying them less and denying them opportunities to advance because of their race.

‘While Google claims that they were looking to increase diversity, they were actually undervaluing, underpaying and mistreating their black employees,’ said Ben Crump, Curley’s lawyer Never Enough: Woke Google Sued by Black Employees for ‘Racism’ a high-profile civil rights advocate who has represented the families of George Floyd, Breonna Taylor and Ahmaud Arbery, among others."

In a TikTok video, Curley blamed allegedly racist attitudes at Google for the high dropout ratio of black employees at the company, alleging that the company “hates” black women.

“Black women are solely seen as DEI experts, and are expected to advance diversity initiatives across the organization internally and externally,” said Curley.

“Black women are sold a dream that if they do all the things, then they’ll be promoted. And that’s not what the data shows. They hate us.”

In a tweet, Curley also claimed that Google has “never, and I mean f***ing never” hired a student from a historically black college into a tech role.