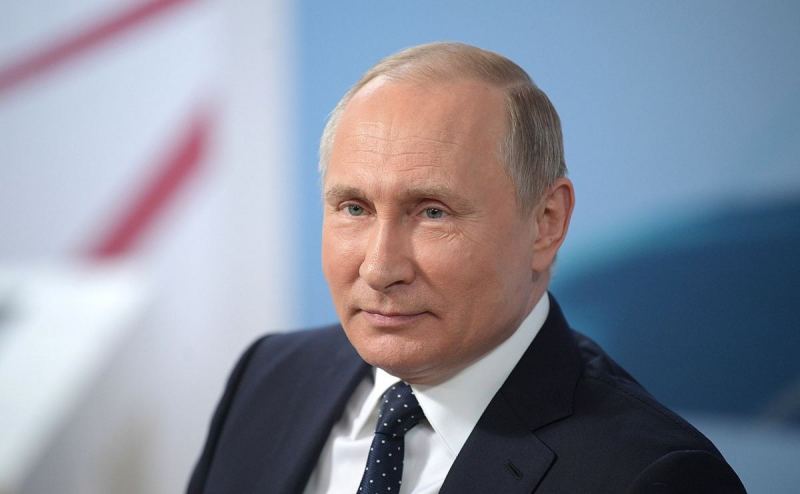 It seems having a senile president in Office makes us look weak, if only someone had told the Dems that... But now we are stuck with Biden until Dems replace him with Harris or 2024. But our adversaries are seeing this as an opportunity. North Korea appears to be making nukes, China is looking to take over Taiwan, and Russia has started to build up troops along the Ukrainian border. There was even a recent skirmish where four Ukrainian soldiers were killed by Russian forces. The recent skirmish has us on high alert, but it seems there is plenty of reasons to be ready for a conflict.

"The U.S. military in Europe is on high-alert following a buildup of Russian forces in eastern Ukraine, a situation that has reportedly “escalated sharply in recent days” after four Ukrainian soldiers were killed during a battle against Russian-backed forces.

“The soldiers’ deaths, along with a buildup of Russian forces on the border, has seized the attention of senior American officials in Europe and Washington,” The New York Times reported. “In the past week, the U.S. military’s European Command raised its watch level from possible crisis to potential imminent crisis — the highest level — in response to the deployment of the additional Russian troops.”

"This week, Gen. Tod D. Wolters, the head of U.S. European Command, raised the American military’s watch level for the second time in several days after Russian troops failed to leave Ukraine’s border region. American strategists had expected the troops to depart the area, about 30 miles from Ukraine’s border, after the conclusion of a military exercise on March 23. …

The latest violence in eastern Ukraine and the troop buildup could well be a way for Moscow to measure the Biden administration’s commitment to Ukraine, according to current and former officials."

If only we had a strong leader in office... But no Dems thought it best to push through a man clearly suffering from memory issues through their primary. We had peace under Trump and Biden has been in Office for less than 3 months and we are already facing three possible conflicts all because he makes us look weak. 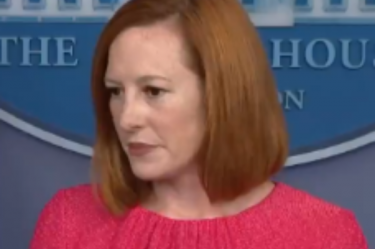 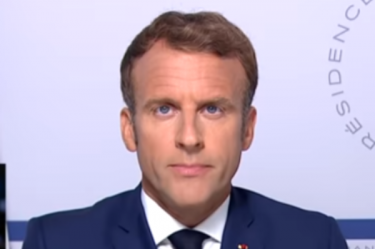