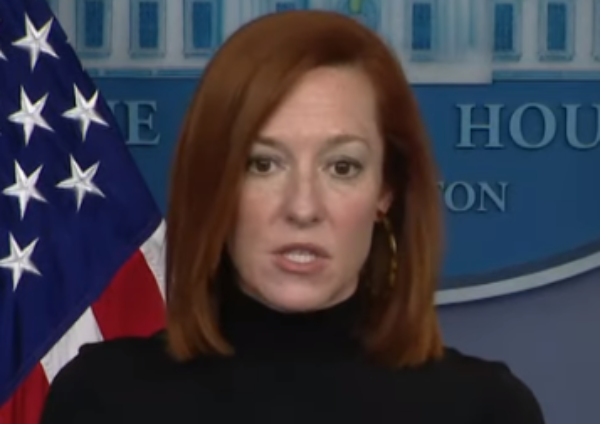 Biden has gone on more than a few spiels about how he is everyone's president and has been claiming that he is all about unity. But he has an odd way of showing unity. He has been ramming through executive orders and even hired Press Secretary Jen Psaki when she posted a homophobic tweet about Graham, calling him LadyG.

"Only in 2020 does #LadyG get to push a bunch of debunked conspiracy theories while questioning @SallyQYates (aka an American hero)."

People from both sides of the aisle have tweeted their outrage.

"You should delete and apologize for this." Sean King tweeted.

"That’s class right there. Slow Joe knows how to pick them," Another user tweeted.

"Whoa. That is so homophobic and offensive. I had assumed this administration would be better than this. I can't believe this tweet is still up! I hope you're reprimanded for this," User LITR said calling out the Press Sec.

What's truly odd is that Psaki hasn't deleted the tweet yet despite being called out on Twitter.

"If you want to know what a media double standard looks like, Jen Psaki, as a CNN employee, can tweet this, get hired to be a White House Press Secretary, and not even feel compelled to delete it after it was unsurfaced a few days ago. She doesn’t care. She’s on the same team," Fourth Watch editor Steve Krakauer wrote."

If this had been a conservative Twitter would have locked the account and demanded its removal. But apparently, Liberals can get away with anything, including homophobia. 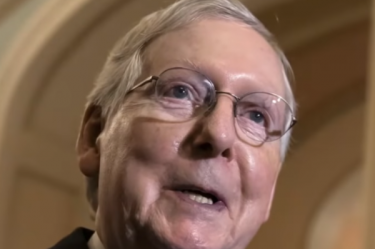 Twitter Blows Up After Hillary Tries To Attack McConnell 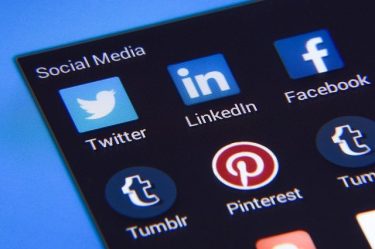 Indiana A.G. Is Going After Tech Giants For Discriminating Against Conservatives