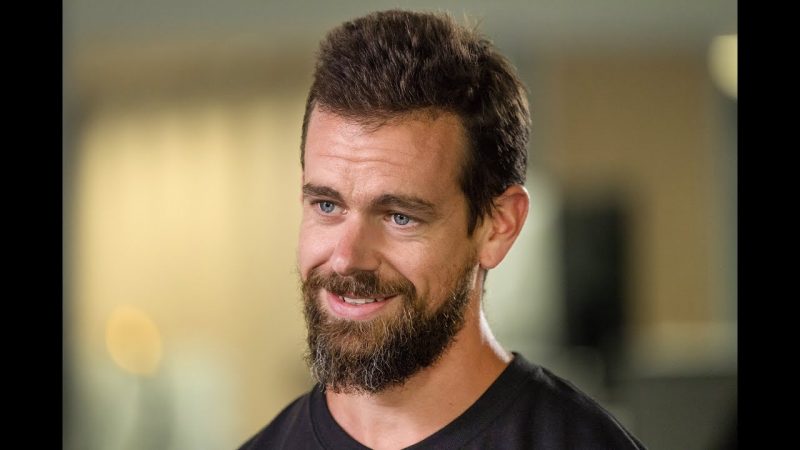 Twitter CEO: "I Don't Believe That We Can Afford To Take A Neutral Stance Anymore"

In an interview with popular atheist Sam Harris on his podcast, "Making Sense", Twitter CEO Jack Dorsey was asked about suspensions and bans.

Particularly, Sam asked about the bans and how they seem predominantly one-sided in targeting conservatives.

Author Sam Harris asked Twitter CEO Jack Dorsey on his podcast why he hasn’t banned President Donald Trump, who Harris claimed “has had a worse influence on the nature of our conversation” than anyone else. Harris recently closed his Patreon account to protest the blacklisting of political commentators on the site.

Sam Harris went on to say on the podcast,

“It just seems to me that whatever criteria you use to judge whether somebody is a bad actor on your platform, Trump has violated those same criteria in spades,” claimed Harris. “We’re talking about the President of the United States who calls out private individuals for abuse, knowing that his mob is going to target them. He’s called out individual businesses. This is somebody who could actually start a war by some of his ejaculations on Twitter, or at least that doesn’t seem like a completely lunatic fear to form.”

“One could almost argue that he wouldn’t be president but for the fact that he was able to use Twitter in this way. I mean this is just something that, leaving aside Russian influence, just the fact that he has found that this is such an effective tool for his kind of politics,” he continued. “And if you’re worried about the health of political conversation, in particular, it’s hard to point to anyone who has had a worse influence on the nature of our conversation there. So what is the argument for not banning Trump?”

“Well, you’re right he’s been consistent in how he uses the platform from day one. I think he joined in 2009, maybe 2012, and if you look back at all of his tweets he’s been extremely consistent in how he uses the service, how he talks. I think you find the same consistency in how he talks to the press, and how he calls into shows, like Fox and Friends, and there’s not significant gaps, or dissonance between those mediums.”

At another point, Harris asked Dorsey banning feminist Megan Murphy, but not Louis Farrakhan for calling Jewish people "termites". That's when Dorsey made the most important statement of the interview. He replied, "I don’t believe that we can afford to take a neutral stance anymore. I don’t believe that we should optimize for neutrality."

Later in the podcast, Dorsey mentioned the Murphy ban again, saying, “The case you brought up. I’m not sure what was behind that, but I certainly don’t believe it was that one tweet.” He added that most people who are punished by the platform were repeat offenders.

Dorsey, according to NewsBusters, also dodged a question about the First Amendment. Harris had asked him why Twitter couldn’t just ban actual violent speech, but allow all other forms of speech, even those many vehemently disagree with. Dorsey said Twitter’s policies follow “the spirit of” the First Amendment.

Do you think that Twitter will actually make a step in the right direction or shift toward the side of tyranny?