Tucker Carlson Calls Out Fox News For Having A Biden Bias

The MSM decided almost right away that Biden won and have been criticizing anyone that thinks differently. But usually, Fox News stands alone as unbiased or conservative. But for some reason they have not only called this election for Biden earlier than most networks, they are also not covering the conservative side of this election and the voter fraud. Tucker Carlson actually called them out for this anti-Trump bias. Since when did Fox switch sides?

"...A large percentage of our population no longer believes that our Democracy is real, that is sad, it is also dangerous, it could easily get worse. What we are doing in response is hardly the solution. It is making our country much more volatile it is setting us up for something bad. In a Democracy, you can not ignore honest questions from citizens, you're not allowed, you can't dismiss them out of hand as crazy or immoral for asking. You can't just cutaway from coverage you don't like. You cant simply tell people to accept an outcome because force doesn't work in a Democracy that's Dictatorship. In a free society, you have to convince the public of your legitimacy, you have to win them over with reason. Democracy is always a voluntary arrangement. telling voters to shut up is never enough.

So in this case, tonight, there is only one way to lower the national temperature and unite the country. We need to find out exactly what happened in this election and there are questions and that means we need to answer them..."

Here is the rest of Tucker's segment where he talks about the evidence that has been presented of voter fraud in this election. pic.twitter.com/oOIM2hp3Tv

Carlson was likely referring to Fox News' Neil Cavuto who cut away from Press Secretary McEnany, who was talking about voter fraud. But if you watched the rest you'll see Carlson is right, our election needs to be better handled and we need to know who actually won. There should be no double votes, dead people voting, or fraudulent ballots. In an election that is this close and any election in our Democracy, should be fair and legitimate. Right now with all of the accusations of corruption, voter fraud claims, and most importantly the fact that all of the ballots are not tallied yet, there is no reason to be calling this election for Biden. 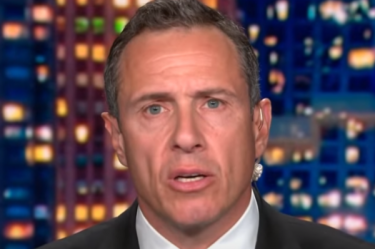 CNN's Cuomo Lies About SCOTUS' Ruling On The Presidential Election 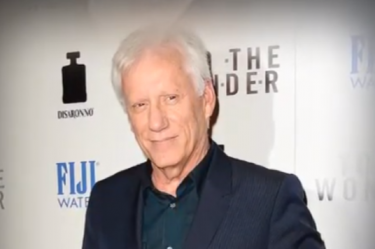