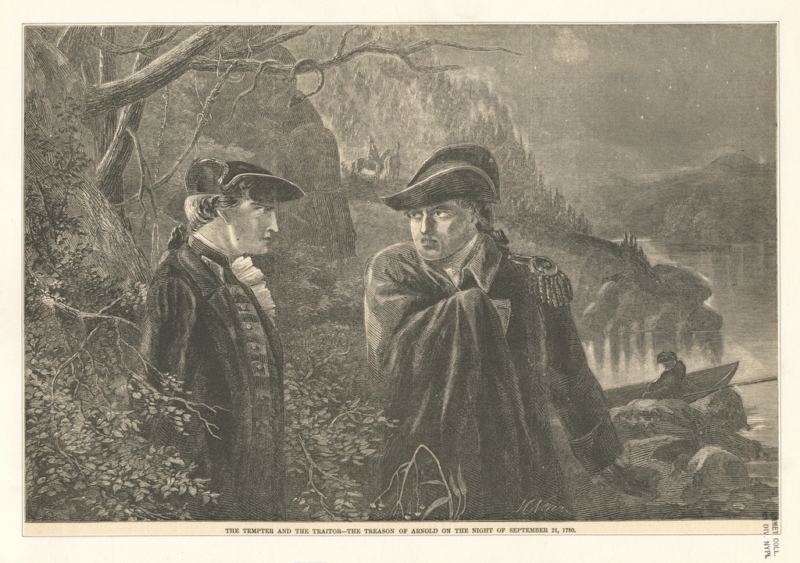 Mark Zaid, who is one of the attorneys for the unrevealed whistleblower who is supposed to be the main man responsible for getting the impeachment inquiry started in the House of Representatives admitted that there is indeed a coup d'etat in effect that is purposely looking to overthrow President Trump.

Back in 2017, he tweeted "coup has started" and that "impeachment will follow ultimately". He also mentioned that the impeachment would occur in many steps.

The tweets, which came shortly after President Trump fired then-acting Attorney General Sally Yates for failing to defend federal laws in court, are likely to fuel Republican concerns that the anonymous whistleblower's complaint is tainted with partisanship. Trump's call with Ukraine's leader, which is the subject of the complaint, occurred in July 2019.

“The whistleblower’s lawyer gave away the game," the Trump campaign's communications director, Tim Murtaugh, told Fox News. "It was always the Democrats’ plan to stage a coup and impeach President Trump and all they ever needed was the right scheme. They whiffed on Mueller so now they’ve settled on the perfectly fine Ukraine phone call. This proves this was orchestrated from the beginning.”

Trump has repeatedly accused Democrats and partisans in the intelligence community of effectively plotting a coup against him, through selective leaks and lengthy investigations.

This entire impeachment process is a complete circus act. The lengths they've gone to hide their secret meetings and not revealing who the whistleblower is, as well as not allowing the Republicans to question the whistleblower.

Honestly, it's unbelievable that this has gone on as long as it has already. The transcript from the call was already released and there was nothing bad in the call, yet because this one whistleblower said that there was, they've started an official impeachment inquiry, which will ultimately lead to nowhere, and Pelosi knows it. That's why she was trying to avoid it as much as she could.