This is what we get for allowing the Dems to steal the last election. Biden makes us look weak, so much so that all of our adversaries have been mobilizing in one way or another. China in particular has been building up its arsenal and been threatening to take over Taiwan. But that's just the tip of the iceberg. Their state-run media has recommended that they build up their nuclear capabilities to the point that Americans shiver at the idea of war. Top Intelligence Officer Rear Adm. Mike Studeman claims this whole situation sounds very similar to what General McArthur described when talking about the lead-up to World War II. Studeman sees Biden's feeble attempts to handle this situation with his attempt to rally other countries to the cause and he claims it is too late for that.

“Too late,’” Studeman said. “Too late in comprehending the deadly purpose of a potential enemy. Too late in realizing the mortal danger. Too late in preparedness. Too late in uniting all possible forces for resistance.”

“This is something they are looking at,” Wood said. “If they were to develop … these kinds of weapons and aerial systems, this has the potential to change the strategic stability environment in a dynamic way.”

I wonder if we would even be in this situation if Trump was still in office. Biden has already failed us when it comes to the far simpler task of securing our southern border, so I doubt he is up to the task of a war with China. So with any luck, he will just let our military do its job if/when the time comes. 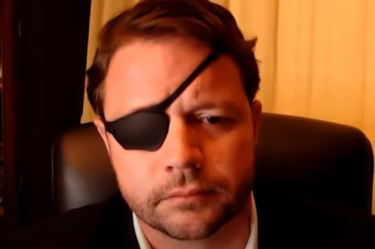 Crenshaw: There Is Only Thing Biden Should Tell The Taliban

Priorities Out Of Whack: Biden Admin Wants To Spend Billions On... 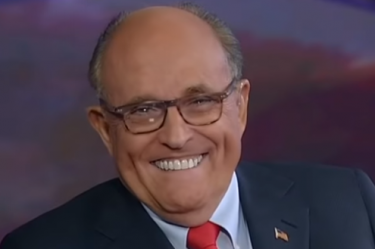