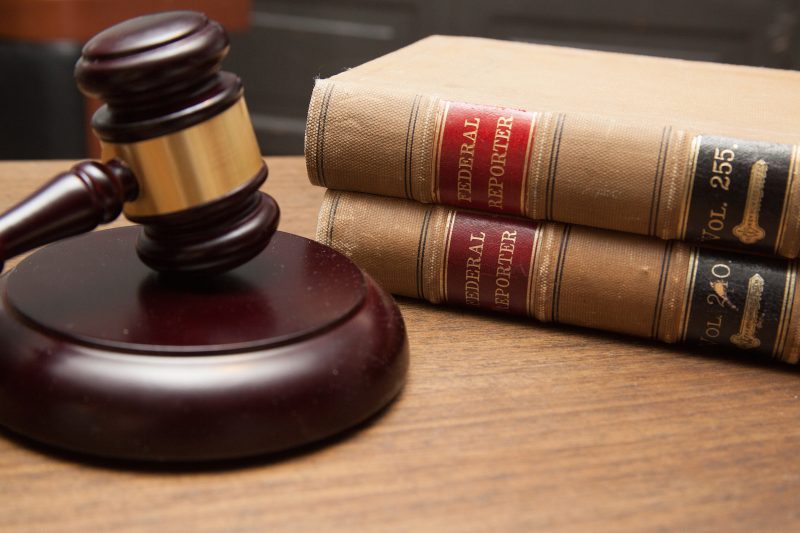 The American Bar Association is close to adopting a new resolution which would define all sex as rape unless the man can prove consent from the woman. That's right, all men would be rapists.

Yes, that means you would be guilty until proven innocent which violates one of the most sacred principles in the entire American criminal justice system.

But where is the mainstream media in reporting this story?

The wording changes from state to state and from school to school, but it all boils down to narrowly defining consent in such a way that it is impossible for anyone to actually have – and prove – consensual sex. These policies inevitably shift the burden of proof from the accuser to the accused, meaning the accused has to prove they obtained consent for an encounter that they saw at the time as consensual.

Proponents of the policies have never said how accused persons would be able to defend themselves from an accusation under “affirmative consent.” Without video evidence that one obtained consent throughout every physical and sexual interaction, the accused would have no way to defend themselves. Even that would be risky, since someone who claims they were too drunk to consent to sex could also say they were too drunk to consent to being recorded. Given how much weight an accusation holds in today’s “believe all women” society, a case of he said/she said would most likely default in favor of the accuser.

Here is the resolution:

RESOLVED, That the American Bar Association urges legislatures and courts to define consent in sexual assault cases as the assent of a person who is competent to give consent to engage in a specific act of sexual penetration, oral sex, or sexual contact, to provide that consent is expressed by words or action in the context of all the circumstances, and to reject any requirement that sexual assault victims have a legal burden of verbal or physical resistance.

How are men supposed to prove consent? A signed contract? A video acknowledging consent.

Then what if the woman claims she changes her mind after giving consent? He approval is on video, at that point the man can do whatever he wants because she consented.

What if she claims she didn't have the capacity to consent to sex in the first place?