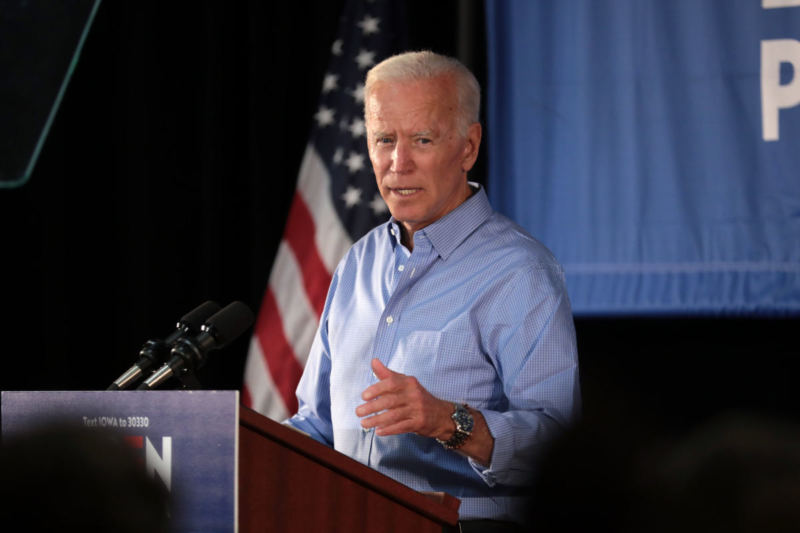 Top 4 Women Who Biden May Choose As His Running Mate

So far Joe Biden has been out in front in nearly every poll for the Democratic nomination for the 2020 election.

Elizabeth Warren has been not far behind so she still stands a chance, especially if the mess with his son Biden and the Ukrainian bribery progresses as we're hoping it will.

Last week, Biden boasted on his lead in the polls,

“I am the clear frontrunner in the party. I’m ahead on the national average of all the polls by 7% to 8%. But it’s a long way to go, a long way to go. And the other reason is that, look, whomever is the nominee, it’s not going to be enough just to beat Donald Trump. You’ve got to be able to win states like this, you’ve got to be able to be value-added to make sure we pick up Senate seats and House seats. So in every one of these polls in these states, that I find myself — again, I’m not counting on the polls, but the fact is that I’m ahead in every one of the toss-up states.”

So given this, he has suggested some women who may fill the roll for his running mate.

First is, Stacey Abrams, the loser who refuses to acknowledge defeat. She couldn't even win in her own state, what makes Biden think she'd help him win now?

Next is Sally Yates, the former Assistant Attorney General who was fired by President Trump for refusing to enforce his travel ban.

The other two names that have been floating around are Jeanne Shaheen and Maggie Hassan, both Senators from New Hampshire.