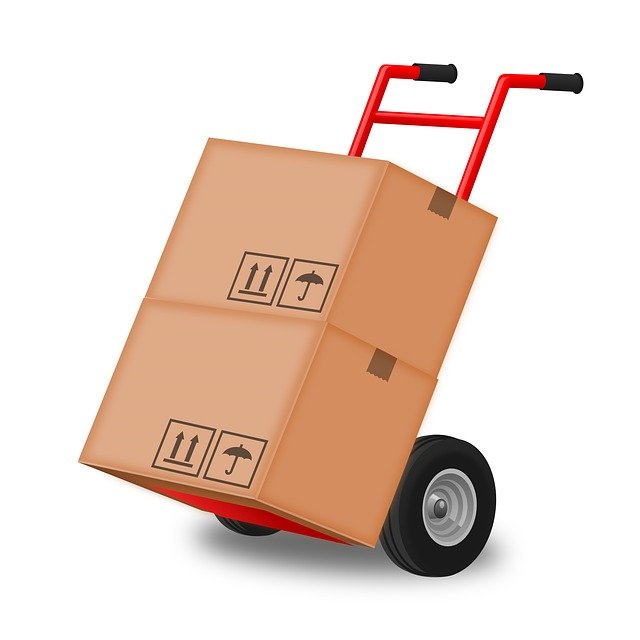 This pandemic has made many people realize that their local leaders don't know how to run things. California is a given even before the pandemic with wildfires and human excrement on the streets. But there were other States where residents didn't realize how bad they had it until this pandemic really showcased the Dem's poor leadership. This poor leadership has finally led to a migration away from these mismanaged blue States. It's about time Americans woke up.

The top 10 cities Americans are leaving.

"That’s right, every single city on that list is in a solidly “blue” state. This isn’t just an anomaly limited to the top ten, either. 23 of the top 25 cities on the “moving from” list were in states dominated by Democrats.

It turns out that liberal and leftist policies are a lot more popular with politicians and woke voters than those who have to live with the consequences. Leftist voters are happy to elect leaders promising “free stuff.” Evidently, they’re not so happy when the bill for that “free” stuff inevitably falls in their lap.

Residents in New York have the highest tax burden of any state in the country. Connecticut is the sixth-worst, New Jersey the seventh-worst, and Illinois the ninth-worst.

By contrast, every single city on the “moving to” list is in a red conservative state with a tax burden well below the national average. Florida, for example, has the fourth-lowest tax burden, with Tennessee having the second-lowest, Alabama having the eighth-lowest, and Idaho having the thirteenth lowest."

That’s not a coincidence."

Yet somehow America still voted for Biden to run things... You'd think Americans would know better, but there is a strong likelihood that the majority did, it's just that Dems seem to have altered the results of this election and then had the MSM report the "results" before the election was even decided.