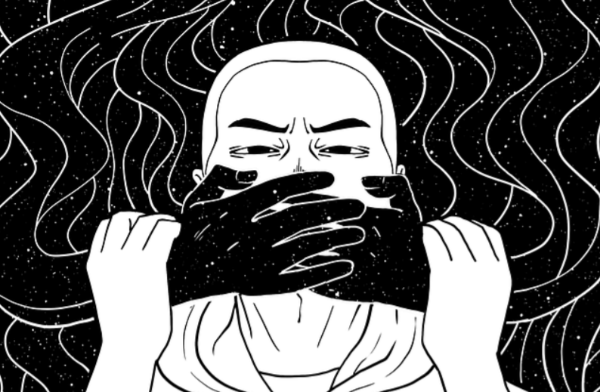 Liberals dominate the Education Field, so this is likely a case where the Superintendent thought the principal of Cordova High School, Barton Thorne, was with him on what happened on January 6th. But Superintendent Joris Ray did not find an ally in Thorne, but instead a man that is willing to tell students the truth about what is going on in the world. Ray told schools in his district to teach the students about what happened during the Capitol Building Raid and even provided source materials.

But I guess he didn't actually read what he sent, as some of it talked about free speech and censorship. Thorne did not condone what happened on the 6th but ended up talking about censorship and bias in the media. He even explained why free speech was soo important. Liberal teachers and Ray were not amused and immediately put Thorne on administrative leave. He was clearly informing the students too much... Thorne has filed a lawsuit against the School District and they are currently in a legal battle.

The lesson that got Thorne in trouble:

What concerns him is “what’s going on with Twitter and Facebook and Google and Apple, and their decision as private companies to filter and to decide what you can hear and know about.” It’s a mistake to think these tech companies simply took action against President Trump, Thorne said:

But Thorne warned that the federal government could one day come after his religious group if “a different group of people thinks that my religion is different, or funny, or should be brought into control, or should be filtered.”

Students should be aware that “the ideas that you value” maybe “shared by the people who are in power and filtering those people who are not in power” at this point in time, but it’s “just one election or one moment away from now that being flipped,” he said.

This is great, students should learn this. Many Americans are unaware that the MSM is no longer reporting the news, but instead selling a narrative. But Liberals don't want Americans to have different perspectives available to them, hence why they are trying to stop cable companies from broadcasting conservative news stations like FOX, OANN, and Newsmax. Thorne is educating these students with the information they may not otherwise hear. That's probably why he was suspended. Liberal teachers were pissed that he would tell kids the truth. 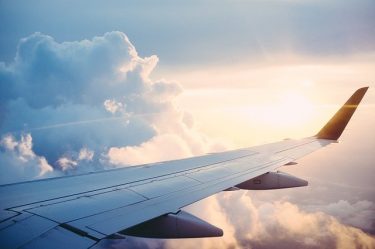 Veteran Resigns As Exec From Boeing Over 33 Year Old Article 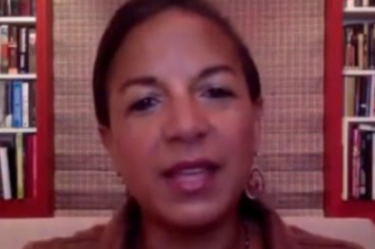