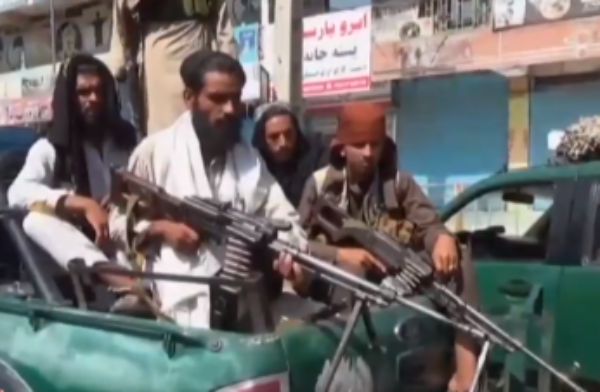 This Afghanistan Debacle is snowballing out of control. We have evacuated some Americans and our war is officially done there, but we still have at least 100 Americans stuck in hostile territory, and now there are claims of American hostages. But that's just the tip of the iceberg. It turns out Afghanistan is getting ready to form its new government and they have basically sent out an rsvp to all of our adversaries.

"The Taliban that seized power in Afghanistan has invited a number of countries, including Russia, to take part in an event dedicated to the announcement of the composition of the new Afghan government, the group’s representative whose name was not revealed told the Al Jazeera TV channel on Monday.

"We have sent invitations to Turkey, China, Russia, Iran, Pakistan, and Qatar to take part in the [ceremony] of announcing [the composition of the new Afghan] government," he said.

The TV channel’s interlocutor also noted that the necessary procedures for the announcement of the composition of the new cabinet had been completed by now. He added that the Taliban would create "a regime that will be accepted by the global community and the Afghan people."

"Beijing has reportedly been actively engaging with Kabul on construction of the Peshawar-Kabul motorway, which would connect Pakistan to Afghanistan and make Kabul a participant in China’s massive infrastructure and investment plan, the Belt and Road Initiative. … Beijing is also building a major road through the Wakhan Corridor—a slim strip of mountainous territory connecting China’s westernmost province of Xinjiang to Afghanistan—and onward to Pakistan and Central Asia … According to a 2014 report, Afghanistan may possess nearly a trillion dollars’ worth of extractable rare-earth metals locked within its mountains."

So glad we left them all of those weapons and vehicles, especially now that they are basically declaring to the world that they are against us. 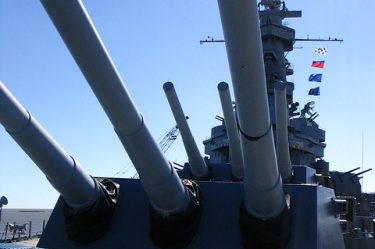 Conflict On The Horizon: U.S. Sends Warships To Support Ukraine Against Russia 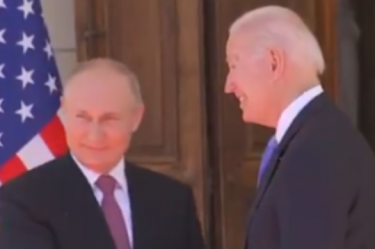 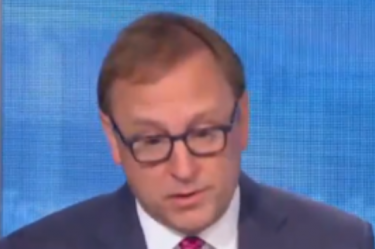