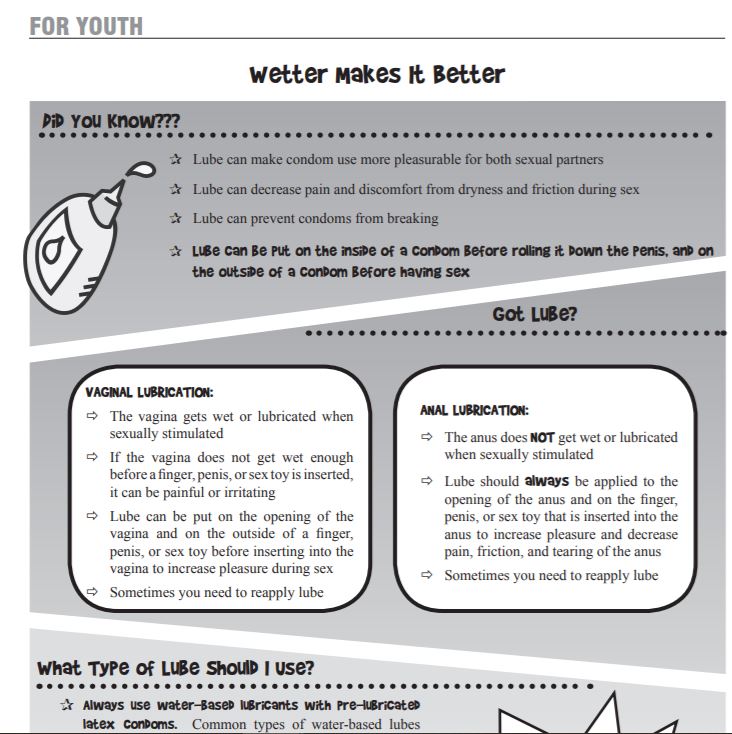 SHOCKING! Here's What You Should Know About California's Sex Ed Program

Last month we learned that one California school has caused a shocking situation in which they are requiring 10 and 11-year-old girls to perform races for putting condoms on an adult erect penis.

Now the California Board of Education has adopted and implemented a disturbing sex education curriculum which started at kindergarten and goes all the way up to 12th grade. That's right even kindergarteners will be shown sexually explicit content.

According to the Daily Caller,

Both these pieces of education legislation mandate that school districts require sex ed and encourage students to question their parents on sexual topics – topics explored in the kindergarten through 12th grade sex education curricula implemented in California schools.

AB-329, otherwise known as the California Healthy Youth Act, was created in 2016 and has several aimed purposes.

The bill aims to teach K-12 students how to ward off HIV and other STDs, to teach “healthy attitudes” towards sexual orientation, gender, and relationships, and to “promote understanding of sexuality as a normal part of human development.”

The bill also promises to “provide educators with clear tools and guidance to accomplish that end.”

Bill AD-329 does allow parents to have their children opted out of the sexual education class, but they are still required to discuss gender identity, gender expression and sexual orientation.

One great question that deserves a very good answer comes from Mary Rich Hasson, the director of the Catholic Women's Forum. Hasson asked, "Who gave progressive LGBTQ activists, Planned Parenthood, or the ACLU the right to teach other people’s kids about queer identities and explicit sexuality? Especially over the objection of the kids’ own parents?”

If you need yet one more reason to leave the state of California, put this one on your list and hit the road, Jack. 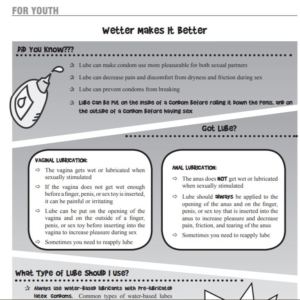 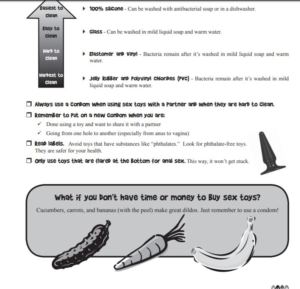