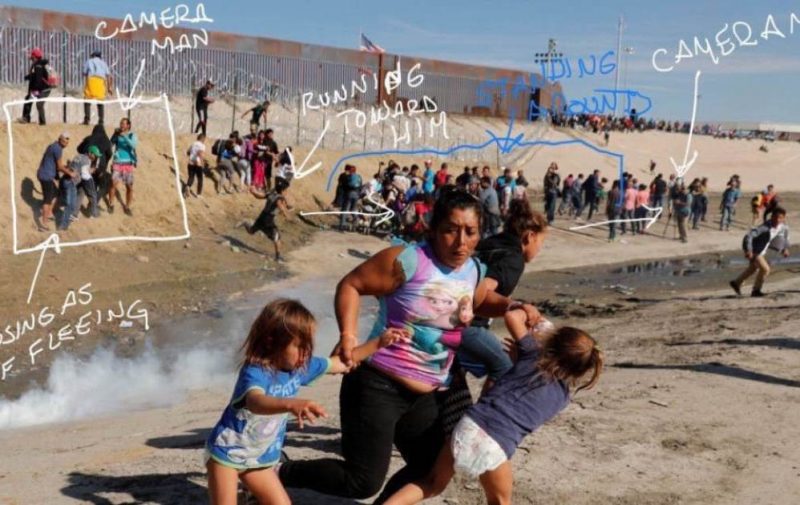 Senators Marsha Blackburn, and Joni Ernst have introduced a bill that would drastically reduce the number of children being kidnapped and trafficked into the U.S.

The bill named the Child Trafficking Now Act would require DNA testing to verify relationships of the adults and alleged children of those adults that they claim are part of their family.

Blackburn spoke on the bill saying, “It is horrifying that children are becoming victims of trafficking at our southern border. By confirming a familial connection between an alien and an accompanying minor, we can determine whether the child was brought across the border by an adult with nefarious intentions. The current crisis at our border is multifaceted and requires a holistic approach. By tackling these problems piece by piece, we will get this situation under control.”

“These children are being used as a ‘passport’ to get across our border, and this needs to stop,” she said. "One way to address this problem is by having DNA testing in place so we can ensure that an unaccompanied minor is actually connected with the person claiming to be their family, and not being used as an innocent pawn to skirt our immigration laws.”

Both the House and Senate bills require deportation for any adults who refuse a DNA test, and sets a maximum 10-year prison sentence for anyone fraudulently claiming ties to a minor. The bill also criminalizes “child recycling,” in which a child is repeatedly used by unrelated migrants to gain entry to the U.S.

Tests would consist of mouth swabs similar to those already in use by the State Department. The agency says such tests are 99.5 percent accurate.

These DNA tests will do more than just stop child trafficking into the country. It is going to also help catch more criminals and people who come over will ill-intent.

The bill is likely going to get some push-back from Democrats in the House of Representatives because I'm sure they think that DNA testing is racist somehow. Plus they want all the immigrants into the country that they can get so they can prey on them for votes.