Scientists Make COVID Claim That SJWs Are Sure To Hate

"MIT Technology Review reports that “A group of 26 scientists, social scientists, and science communicators… have now signed their own letter arguing that WHO investigators lacked ‘the mandate, the independence, or the necessary accesses’ to determine whether or not SARS-CoV-2 could have been the result of a laboratory incident.” The letter was in response to a letter from 27 other scientists published in the prestigious medical journal The Lancet, insisting that SARS-CoV-2 had a natural origin, and dismissing any alternate theories as conspiracy theories that create “fear, rumors, and prejudice.”

The article centers on Nikolai Petrovsky, a professor at Flinders University and founder and chairman of a company called Vaxine that develops immunizations for infectious diseases. Petrovsky has received tens of millions of dollars in grant funding from the NIH to support vaccine development over the years, so it’s not like he’s some fringe nutjob. But for the sin of positing that there’s a chance the virus escaped from a Wuhan lab, he’s been called a conspiracy theorist, ridiculed, and shunned by some in the scientific community."

Petrovsky claims he was going to release his findings much earlier but politics got in the way.

"But in late April 2020, as Petrovsky’s group was thinking about where to publish their work, “Trump blurted out” that he had reason to believe the virus came out of a Chinese lab, Petrovsky says. And at that point, he adds, much of “the left-wing media” decided “they were going to paint the whole lab thing as a conspiracy theory to bring down Trump.”

This makes sense. Dems just don't want to hear it and likely will call you xenophobic if you dare to speculate. But we should look into the cause of this pandemic to prevent it from happening again. If it is a lab leak, which seems the most likely, then that lab's security needs to be addressed at the very least. It is beyond ignorant to just let this go without further investigation. 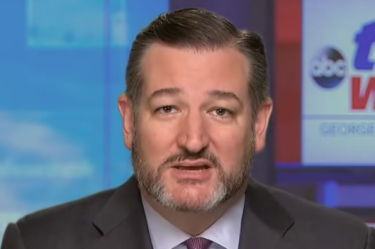 Over 30K Physicians Are Demanding This Controversial Procedure Be Suspended 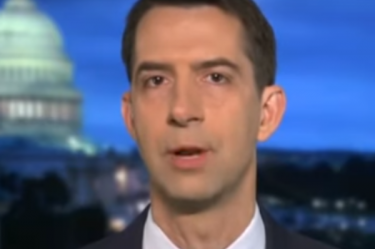