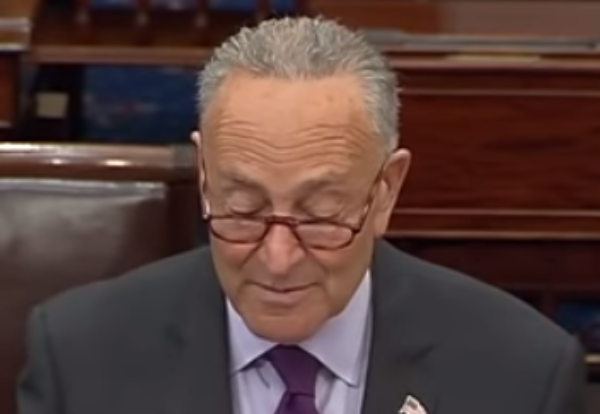 Schumer Pushes Bill That Will "Fix" Elections For Good

Dems are doing everything in their power to ensure they win upcoming elections. They opened our southern border to let potential Dem voters in and imported a bunch of Afghanistanis during the evacuation.  But apparently, this is not enough for power-hungry Dems, so now Schumer is trying to pass legislation that will soften voter laws to the point that just about anyone can vote regardless of their citizenship status.

Schumer however feels his legislation protects voter rights. He said as much as he presented the bill he wants to pass.

"All year long senate democrats have committed to passing legislation to protect the most sacrosanct right in our
democracy the right to vote on two occasions senate democrats voted unanimously to begin debate in the senate on this
critical issue and both times republicans formed a wall of total opposition against any progress on voting rights in the united states senate but republicans refusal to work with us is no excuse for not getting something done so later today [I] will be introducing the freedom to vote act a compromise voting rights bill that I intend to schedule a vote on in the very
near future.
"This bill... contains many of the important provisions of previous voting right bills championed by the Senate
democrats particularly by my colleague Senator Merkley it will protect the right to vote, put a stop to partisan gerrymandering, and the scourge of dark money in our politics critically the elect the legislation also incorporates important feedback from election officials and includes new measures to promote greater voter confidence in our elections while stopping partisan election subversion."
"This is a good proposal, one that nobody in this chamber should oppose. My colleague Senator Manchin is working with republicans to secure support to secure support for the bill and we look forward to hearing what changes they might make on legislation."

"The law will provide same-day registration that makes it easier for Democrats to cheat. The law also expands mail-in voting that allows Democrats further opportunities to cheat. And the bill allows felons the right to vote. The bill also allows a “workaround” on voter ID so anyone who walks into a polling center will be able to vote. It is the Democrat dream. Of course, ballot boxes and ballot harvesting will also be allowed. Democrats count on these tactics to steal 5-20 seats in an election. In 2018 Democrats stole 7 California seats through ballot harvesting alone."

They are just trying to make sure that all of the illegals they allowed in get a chance to vote for them. This isn't about the sanctity of voter rights, it's the opposite. It's about rigging the election in their favor and watering down the votes of actual American citizens. 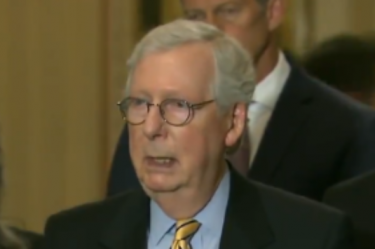 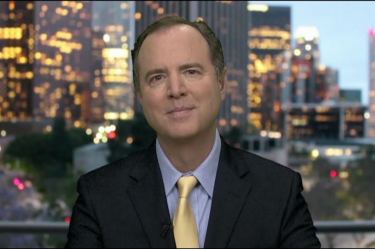