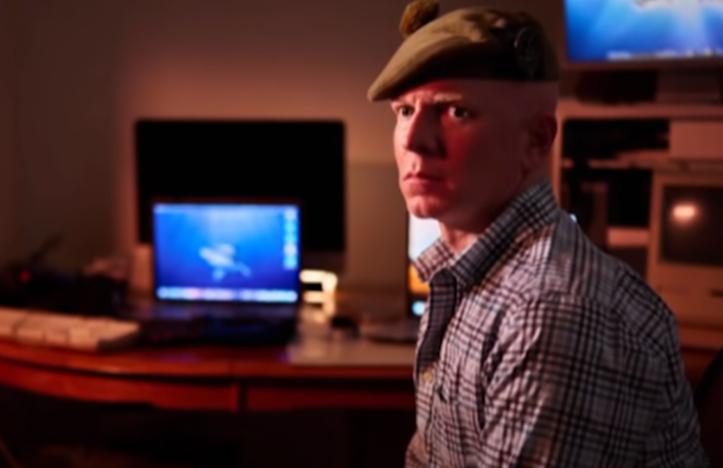 Schiff Is Getting Sued! Hunter Biden Laptop Whistleblower Out For Revenge

The computer repairman who originally blew the cover off of the Hunter Biden Laptop story by handing over the laptop after Hunter reportedly never paid him for his work is out on the warpath. Democratic Rep. Adam Schiff, CNN, the Daily Beast, and Politico are not tied up in a multimillion dollar suit after smearing the man publically and sticking their liberal mob on him—Essentially ruining his life and destroying his livelihood.

Business owner John Paul Mac Isaac filed for the suit, he told the New York Post, because his livelihood was significantly disrupted by tech platforms, mainstream media, and Delaware locals after he turned in the laptop, which would eventually become the subject of a federal investigation.

“After fighting to reveal the truth, all I want now is for the rest of the country to know that there was a collective and orchestrated effort by social and mainstream media to block a real story with real consequences for the nation,” Mac Isaac told the Post.

“This was collusion led by 51 former pillars in the intelligence community and backed by words and actions of a politically motivated DOJ and FBI,” he added. “I want this lawsuit to reveal that collusion and more importantly, who gave the marching orders.”

After the story broke in October of 2020, the left rushed to discredit the source. Twitter deemed the business owner a hacker essentially:

“Twitter initially labeled my action hacking, so for the first day after my information was leaked, I was bombarded with hate mail and death threats revolving around the idea that I was a hacker, a thief and a criminal,” he told The Post. Schiff, who chairs the House Intelligence Committee, “has some explaining” to do after he rejected the new information outright back in October 2020 in what looks like an act of political favoritism, Mac Isaac noted.

“Without any intel, the head of the intel committee decided to share with CNN and its viewers a complete and utter lie,” Mac Isaac said. “A lie issued in the protection of a preferred presidential candidate.”

Schiff accused Mac Isaac of headed a smear campaign and colluding with Russia:

“Well we know that this whole smear on Joe Biden comes from the Kremlin. That’s been clear for well over a year now that they’ve been pushing this false narrative about the Vice President and his son,” Schiff told CNN host Wolf Blitzer, according to the suit.

“The fight to get to the bottom of who told everyone this was Russian disinformation is far more important for the nation than me clearing my name,” Mac Isaac said. The suit names CNN for knowingly publicizing the “false and defamatory story” that the laptop was part of a Russian subversion plot.

“CNN’s broadcast of the false statement accuses the Plaintiff of committing an infamous crime, i.e., treason by working with the Russians to commit a crime against the United States of America by attempting to undermine American democracy and the 2020 Presidential election,” the suit states.