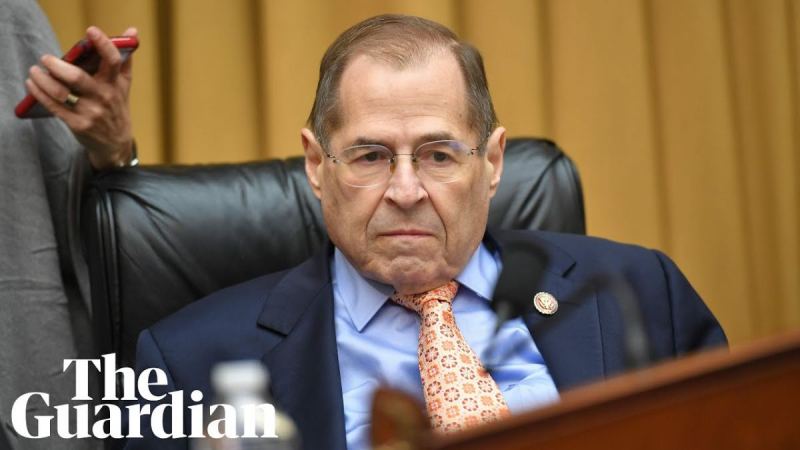 The House Dems should understand at this point that once the impeachment articles reach the Senate they no longer have any say, their part is pretty much done. But Rep Nadler, who will be relaying the case over to the Senate as one of the impeachment managers, originally claimed that Dems are ready if the Senate decides to call on Hunter Biden or other people that House Dems deem irrelevant to the case.

"We are prepared," Nadler said. "In any trial, you call witnesses who have information about the allegations, about the charges."

Nadler added, "Any trial judge in this country would rule such a witness as irrelevant and inadmissible." The outlet asserted that "comment could mean Democrats will ask Chief Justice John Roberts to rule out the younger Biden as a witness."

But speaking with MSNBC's "The Beat" later that day, Nadler admitted the decision is "up to the Senate," and said the upper chamber has the power to call Hunter Biden as a witness even if Roberts were to determine Biden's testimony would be impertinent."

The House Dems are just upset because Pelosi's ploy to use the impeachment articles as leverage backfired. The Senate might not even call witnesses at all, as they may dismiss the case if it ends up being as lacking in evidence as portrayed. The House messed up in a big way. If they wanted their impeachment case to hold water, they should have taken their time to build a case and then collaborated with the GOP. But seeing as there was no evidence to justify this case and that not a single Republican voted in favor of the impeachment, I would be surprised if McConnell wastes a substantial amount of time on it. 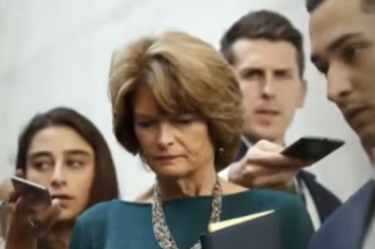 The End Is Finally Near For The Impeachment Trial

Sen. Cruz Proves That The Impeachment Claim Was Just About Trump Hate