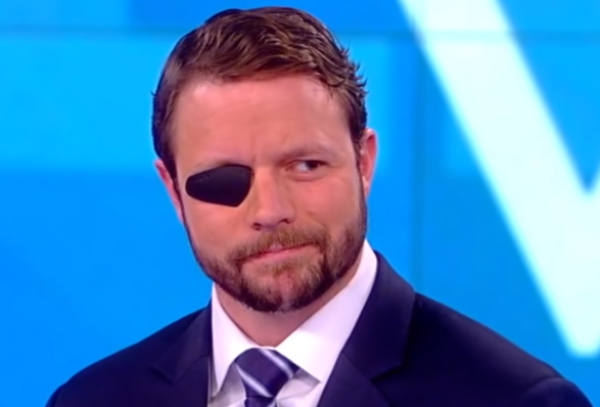 Beto O'Rourke was the presidential candidate that was candy coating gun confiscation for assault rifles. We can all be thankful that he was unsuccessful in his attempt to win the Dem primary. But O'Rourke is still making waves this time on Twitter where he decided to bash Texas for opening up to soon. But unfortunately for O'Rourke, he drew the attention of Rep Crenshaw who really let him have it.

"A case of those who believe government is the problem making government the problem. What can we do? Stay home when possible, wear masks when we leave the house, follow public health guidance & register, organize, & vote to elect a new government in Texas."

Crenshaw saw this and fired back reminding O'Rourke that people can't afford to stay closed forever.

"Let me get this straight Beto: you think lockdowns help low wage workers? You mean all those who lost their jobs because of universal lockdowns that you advocate for? Not everyone lives in a nice mansion. Some people work. And they’re not gonna let you keep them captive to fear."

O'Rourke has a lot of money, he has a net worth in the millions and his wife's family has hundreds of millions. Money is not something he ever will have to worry about for the rest of his life. So of course he is pushing for the continuation of lockdowns. O'Rourke can just sit back and relax as he has enough where there will always be food on the table regardless of what misfortune befalls his family. But that is not the life of the average American. Many Americans live paycheck to paycheck struggling to pay bills and are indebted. How are they supposed to keep food on the table when this pandemic has businesses closed?

New Cuomo Scandal Surfaces: How Is He Still In Office? 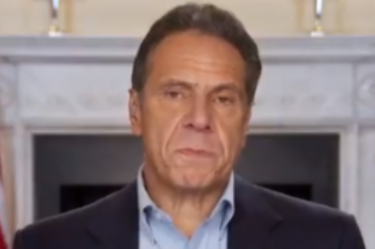 Cuomo Makes His Most Outrageous Statement Yet