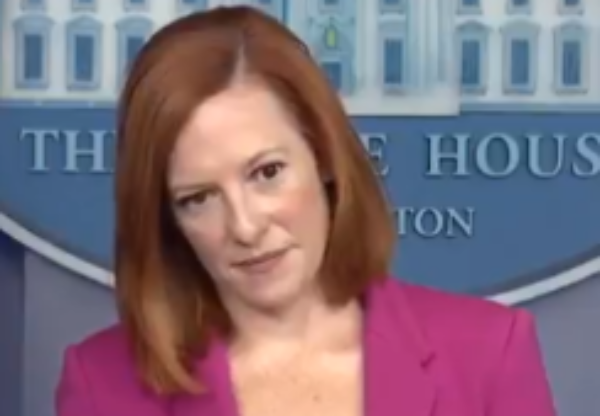 The MSM and Dems are refusing to accept the reality of who they voted for. The allegations against New York Gov Cuomo sound a little too similar to the allegations against Biden. Just look how Biden answered the other day when asked about Cuomo. A reporter asked if Cuomo should be impeached and he told her to calm down. So when a New York Times reporter asked Psaki about re-investigating Biden's conduct, she was quick to shut him down and notably irritated.

NY Post Reporter: "In a follow-up to the report on Governor Cuomo’s sexual harassment, a lot of men in politics have been accused of sexual harassment.  President Biden was accused by female Secret Service agents of skinny dipping in front of them, offending them, according to former Washington Post reporter Ronald Kessler, who’s an author as well.

His former Senate aide, Tara Reade, accused him of sexual assault.  The Washington Post and The New York Times published multiple accounts of women who objected to the way President Biden touched them.  Should there be an independent investigation of allegations into the President as there was into Governor Cuomo?

MS. PSAKI:  Well, first, I would say, the President has been clear and outspoken about the importance of women being respected and having their voices heard and being allowed to tell their stories, and people treating them with respect.  That has long been his policy, continues to be his policy.

That — those were — that was heavily litigated during the campaign.  I understand you’re eager to come back to it, but I don’t have anything further other than to repeat that he has called for the governor to resign."

A reporter asks @PressSec about President Biden being accused in the past of sexual harassment and sexual assault:

"That was heavily litigated during the campaign. I understand you're eager to come back to it." pic.twitter.com/3NON6UviBX

"I understand you are eager to come back to it but I don’t have anything further." It sounds like this topic hits a little too close to home for the Biden Administration. Dems must know that Biden is no better than Cuomo especially when it comes to sexual harassment. SNL even did a skit on how touchy-feely Biden is, and we know from the women's faces that they were not on board. 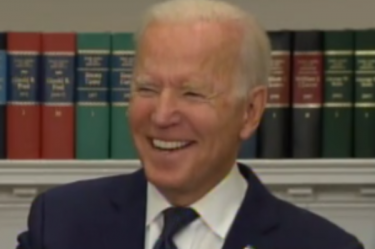 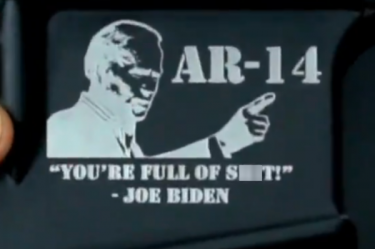