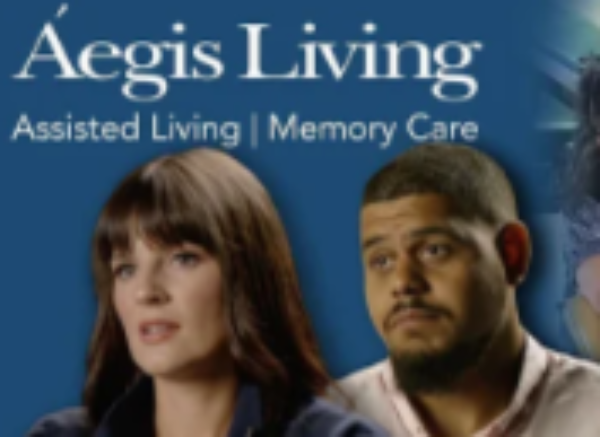 A place like this should never exist. This is why people don't trust nursing homes anymore. A few former employees came forward and called out Aegis Living a nursing home chain on the west coast. The former employees spoke of fraud and how management refused to hire enough staff, despite the fact that they could only care for maybe half of the patients' needs on a given day. The whistleblowers went to Project Veritas to put the nursing home in the spotlight.

"In a new video from investigative journalism outlet Project Veritas, two former employees of the facility, healthcare insiders Cassandra Renner and Jonathan Schlect, laid out the allegations against the facility.

Renner, who worked as a medical technician at Aegis Living, outlined cases of abuse against the patients at the facility, as well as rampant cases of forgery on care documents."I came to Project Veritas because I believe that Aegis Living is grossly taking advantage of severely vulnerable adults through fraud on care plans," Renner said.

Renner said that the facility is facing a severe staff shortage, in which "We can probably, on a good day, get about 50% of what these people are paying for done."

"I don't think that the neglect is coming directly from the care managers, as much as it is coming from the facility making the choice to be short-staffed," she said.

Averi Robinson, an associate care director at Aegis Living, said that those remaining in their positions cannot be fired because they physically need the bodies: "The people we do have are there [at Aegis Living] because we need a heartbeat and not because they're actually capable caregivers...They [Aegis Living] literally cannot afford to fire any of us. If we have anything, it's job security."

So it turns out Aegis Living is being sued for this negligence, Fraud, and abuse right now. They should get shut down and sued for all their worth. Our elderly are one of our most vulnerable demographics, and it is just plain inhuman when people abuse or take advantage of them. 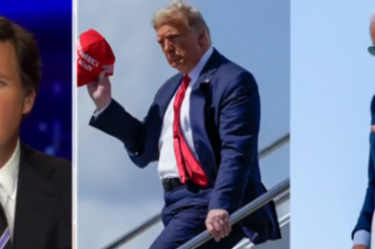 Tucker Carlson Calls Out Fox News For Having A Biden Bias 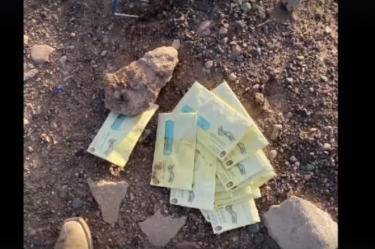