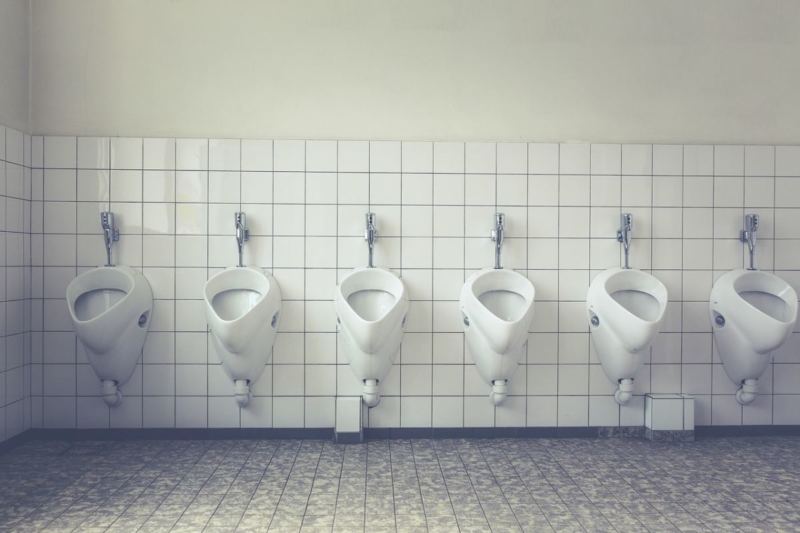 Portland is known for it's absurdity. Things you never think you would imaging seeing, you can find in Portland, Oregon.

That's why they even made a show out of it, remember Portlandia?

Now the city is banning urinals in city-owned buildings and is spending taxpayer money to get them removed.

According to KGW8 News,

“We will continue to have gender-specific (male and female) multi-stall restrooms that are readily available to any employee that prefers to use one. But, there will be no urinals in any restroom in the building. This will give us the flexibility we need for any future changes in signage.”

The city has redesigned all the bathrooms to be gender neutral-- which means urinals are banned eve' in the men's room.

“I think it’s ridiculous. First of all I know that it already makes a lot of people uncomfortable. Secondly, its gonna take up a lot more space and third- anyone whose ever been to any public event - have you seen the line at the ladies room? Do you see any line at the men's room?"

He also argues that urinals use far less water than toilets.

He's not alone in that opinion about removing urinals.

“I think it’s kind of ridiculous. After all what are they gonna do? Make everything one thing?" asked Frieda Applegate.

This is certainly just another move by a liberal, Democratic-controlled city to normalize transgender people. There's absolutely no other reason to take away urinals.

These women who want to pretend to be men don't have the right bits and pieces to pee standing up into a urinal so these urinals are "discriminatory" to transgender people.

Well, Portland doesn't want to hurt the feelings of less than 1% of the population, so they decided to ruin things for real men instead.