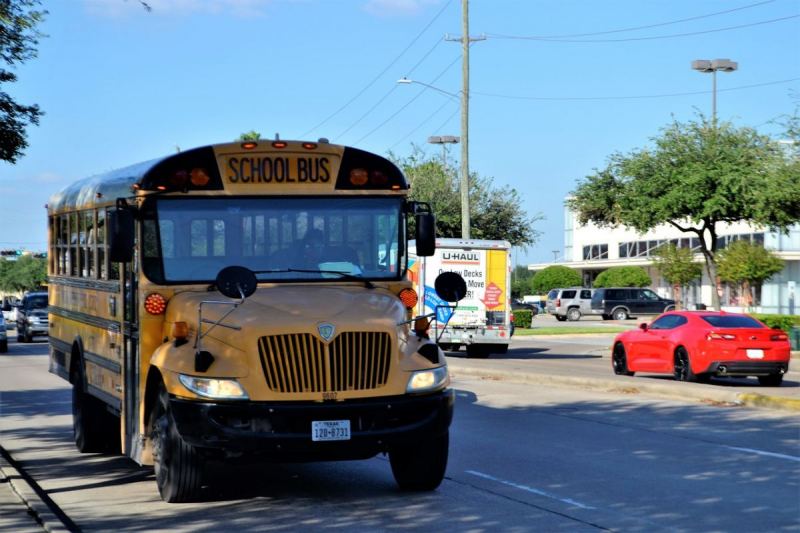 California has hit a new low when it comes to public education.

One school has caused a shocking situation in which they are requiring 10 and 11-year-old girls to perform races for putting condoms on an adult erect penis.

“It’s shocking,” Rebecca Friedrichs, the founder of For Kids & Country, said in an interview with The Christian Post when describing the condom relay races 10- and 11-year-old girls have been participating in at schools where, in front of boys, they’re taught how to put a condom on a model of an erect adult male penis.

First of all, what is a school doing teaching a bunch of 10-year-old girls about sex in the first place? Girls this young have no need to be learning about sex already. Not to mind you that it shouldn't even be the school's responsibility to teach them about it. This is a task that should be in the hand of the parents.

Concerns center around changes approved by the California Board of Education in May. The programs are supposed to comply with the 2015 California Healthy Youth Act, “which mandates the teaching of ‘medically accurate’ and ‘age appropriate’ comprehensive sex education at least once in middle school and once in high school,” according to the report.

Here’s more from the report:

“[T]he goal is not to cause confusion about the gender of the child but to develop an awareness that other expressions exist,” read the newly approved document. …