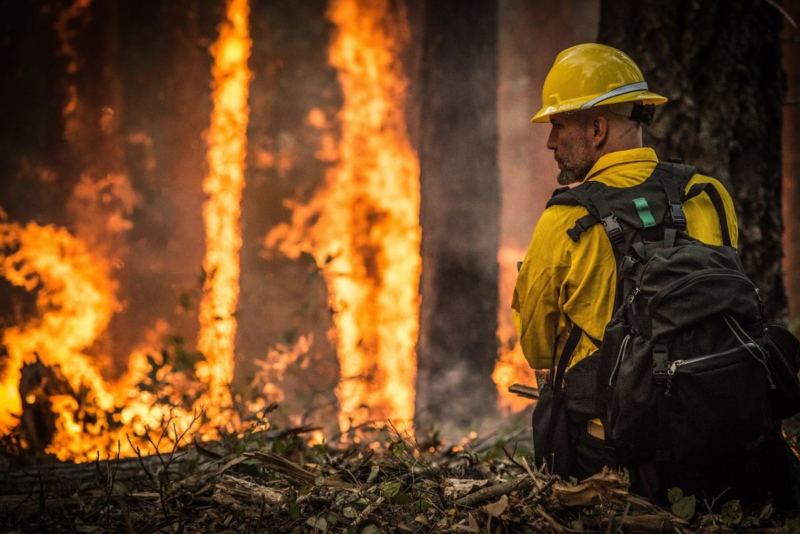 Oxygen Dependent Man Dies After California Cuts His Power Due To Wildfires, Some Say Company Is Not At Fault

Due to the raging wildfires spread out all across California, a difficult decision was made that is being said to have left one elderly man dead within minutes.

Pacific Gas and Electic, the primary provider of utilities in the area made the decision to cut power to nearly 700,000 customers. Experts say that the actual number of people affected by the power outages are close to 2 million California residents.

California’s largest utility company instituted blackouts for its customers beginning Wednesday to prevent high winds from toppling power lines, which could cause deadly wildfires such as last year's Camp Fire, which left 85 people dead and was attributed to PG&E equipment.

Frustrations ran high as around 700,000 customers went without power. Experts say the actual number of people affected amounts to almost 2 million California residents. About half of those who lost power in the San Francisco Bay Area had it back by Friday.

However, this decision to cut service to these customers is being blamed as the cause of death for an oxygen-dependent man in his late 60s.

The man, Robert Mardis, 67, died just 12 minutes after the power was cut. Being that he needed the constant supply of oxygen to breathe, the blame was being put on the utility company. Following an autopsy, it is now believed that the lack of oxygen wasn't actually the cause of death.

A Northern California man died Wednesday approximately 12 minutes after power was cut to his home and the surrounding area, fire officials in the El Dorado County town of Pollock Pines said Friday. However, an autopsy said the outage wasn’t the cause of his death.

The man was found unresponsive in his home wearing his oxygen supply equipment, the El Dorado County Fire Protection District said. The district provides fire protection to most of the county, which is directly east of Sacramento County.