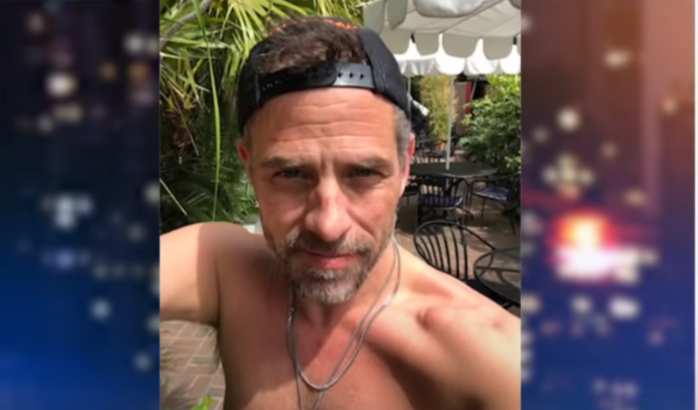 Oversight Rep Turns Up The Heat On Laptop Investigation

Rep. Nancy Mace is about to be enemy number one for Democrats. Next year she will wield the power to turn the Hunter Biden laptop investigation over and find the real dirt that leads back to 'big guy' Joe Biden. That's just what she plans to do as she explained on Fox.

According to Fox News, text messages from the 52-year-old's computer left at a Wilmington repair shop reveal purported complaints that he was using up to half of his salary to cover his father's bills and other expenses, according to one missive to his daughter Naomi.

"I hope you all can do what I did and pay for everything for this entire family for 30 years. It's really hard, but don't worry -- Unlike Pop, I won't make you give me half your salary," Hunter wrote to Naomi, now 28.

Mace nodded to the fact Hunter Biden continues to be the subject of a federal tax investigation in Delaware, where the lone remaining U.S. attorney of the Trump era, David Weiss, was asked by the Justice Department to remain in office to handle the investigation.

"So, when we talk about subpoena power, thank God I sit on Oversight when Republicans are in the majority next year," Mace said.

"One of the first subpoenas we need to issue is Hunter Biden and his laptop to get to the bottom of this. I want to know who ‘The Big Guy’ is."

"Worse yet, Joe Biden denies any knowledge of this, and I want to know who's ‘Pops’," Mace said, citing Hunter's text to Naomi.

"The Big Guy" is another reference made in Hunter Biden's correspondence, in a message revealed by the New York Post concerning a proposed equity split in a company created for a joint China-linked venture – of "20 [for] H" and "10 held by H for the big guy."

In response to Valerie Biden-Owens – Joe Biden's sister – slamming "Trump and his right-wing followers" over the weekend for attacks on Joe and Hunter, Mace remarked that "80,000 emails say otherwise."

If the red tsunami provides, Republicans will have the ability to seek impeachment if Biden's hands are proven dirty. The question then will be, will they? After everything Democrats pulled over the last several years, they better.