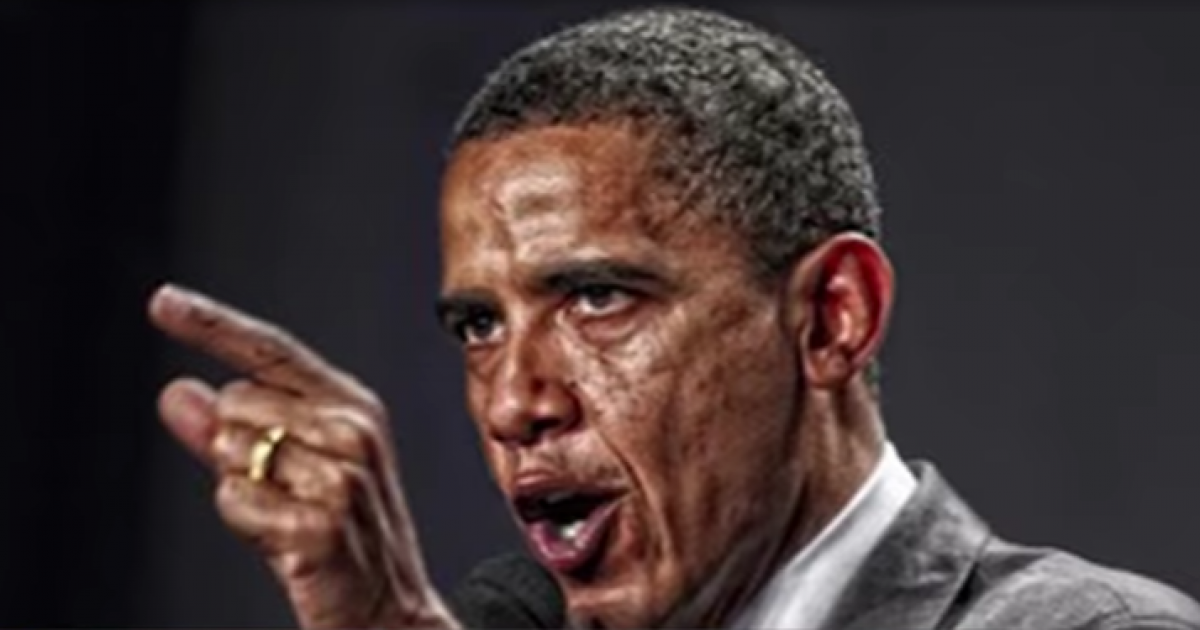 Former President Barack Obama did he best to destroy the United States as we know it by tearing the country apart.

Unfortunately for him, President Trump swooped in and is fixing his huge disaster of a mess.

Nonetheless, Obama's terrible policies have set race relations back over half a century and while he was never forthright about it, his actions definitely proved that he was no fan of white people, even though he is actually biologically half white himself.

Now, new information has been discovered about Obama’s ancestors and if word gets out to the masses, it could actually be a disaster for him. Of course, the mainstream media will try and hide it and will never report on this critical piece of evidence about his family history but luckily for us, we have the internet now.

Barack Hussein Obama’s mother Stanley Ann Dunham was a devout member of the Communist Party as well as a rural anthropologist. She hated that her family background was Christian and also couldn’t even accept her own skin color.

At the first chance she got, Stanley tried to distance herself from her heritage and married a Muslim man who would father Barack Hussein Obama.

But then the real bombshell came which confirmed Obama's worst fears...his ancestors were slave owners.

A genealogist at the Library of Congress discovered in 2008 that Barack Obama’s ancestors owned slaves.

Many people know that Democratic presidential candidate Barack Obama’s father was from Kenya and his mother from Kansas.

But an intriguing sliver of his family history has received almost no attention until now: It appears that forebears of his white mother owned slaves, according to genealogical research and census records.

The Baltimore Sun retraced much of Reitwiesner’s work, using census information available on the Web site ancestry.com and documents retrieved by the Kentucky Department for Libraries and Archives, among other sources.

If this were Donald Trump, they would be all over him over this. But since it's Obama, they'll just ignore it and sweep it under the rug.