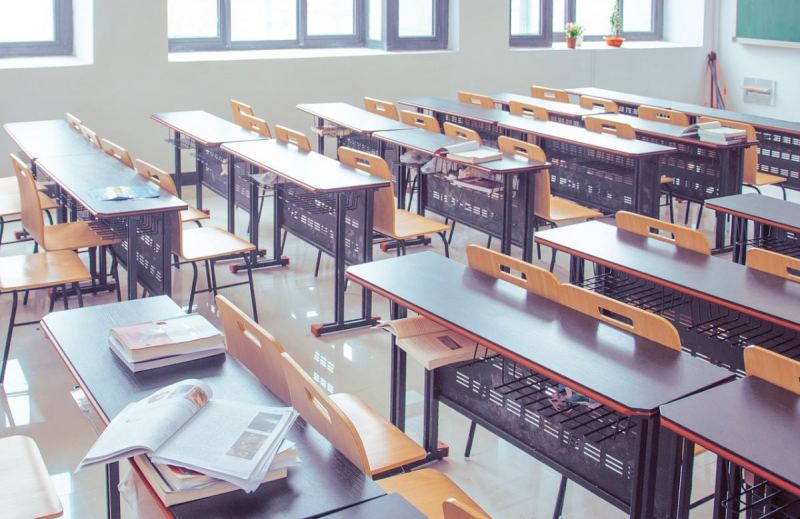 This is the last thing kids need. The Gifted and Talented schools in New York City host an exam every year to give kids the opportunity to attend. The schools do not discriminate in way shape or form but apparently testing the intelligence of kids is now considered white supremacy... So the New York City Education Panel voted to end the exam and find a new way to test kid's knowledge since tests are apparently racist.

"Renegade members of the Panel for Education Policy argued that the test is unfair and racist as they threw a wrench into de Blasio’s plans to offer it one final time by voting 8-7 to nix a $1.7 million deal with Pearson testing."

"Opponents cast the test as unjustly beneficial to families with superior resources.

They also asserted that it offers a narrow view of student potential and has led to minimal African-American and Hispanic admissions.

“A yes vote on this contract would be a continuation of white supremacy,” said Tajh Sutton of Community Education Council 14 in Brooklyn.

“The Gifted and Talented Test isn’t about int and drive but about privilege and access to tutors and other forms of preparation,” she said. “A test cannot measure these things. Especially at the ages of four and five.”

So it looks like Asian children are going to be upset this coming year as all of their hard work is going to waste because the exams are "unfair and racist." Did Asians become a majority recently or is it only black and Spanish that matter to Libs? 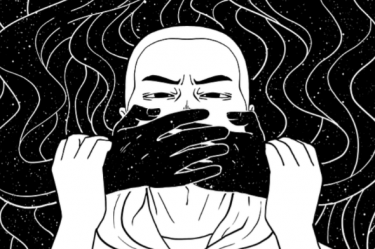 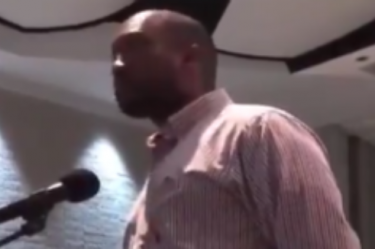